Pilgrimage at Chaeroneia and Delphi

The meaning of the word "pilgrimage" according to the dictionary :
"In religion and spirituality, a pilgrimage is a long journey or search of great moral significance. Sometimes, it is a journey to a shrine of importance to a person's beliefs and faith. Members of many major religions participate in pilgrimages. A person who makes such a journey is called a pilgrim."


Nothing can describe better the journey that three guys had on early Thursday morning. Leaving behind for one more time the urban jungle and taking the way to the countryside and holy places, famous in Ancient Hellas. Below is a small "report" about the trip and also links with more details about the places. Also, hopefully the pictures below will enlight you a bit more about the places and the way on them.

The first place was Chaeroneia. The birth place of Plutarch. One of my favourite writters. Historian, philosopher, excellent writter and also a priest of Delphi. The first stop was to the famous Lion of Chaeronia. A huge statue of a lion maded by Thebans as funerary monument. Next to the lion is the new museum of Chaeroneia. Re-opened one year ago. It have only two halls, but with very important and rare items to see there. In the entrance you`ll see ofcourse the biography of Plutarch.

Then the way up to Delphi and to the temple of Apollo. One of the most important and sacred places of the Ancient world.
Delphi is on the Mount Parnassus.

For more info about the history of the place click HERE

"The Lord whose oracle is at Delphi neither reveals nor conceals, but gives a sign" (Heraclitus) 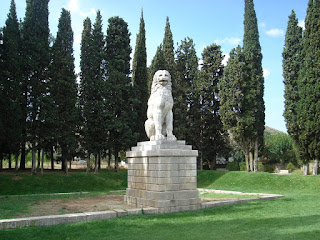 Chaeroneia Museum - info about the city 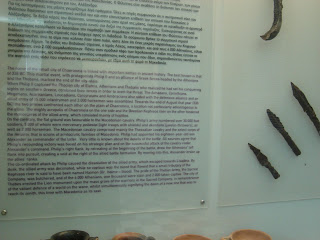 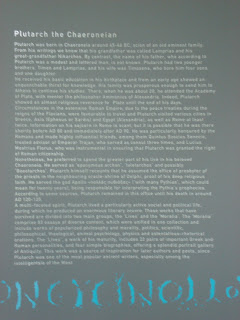 A view from Delphi 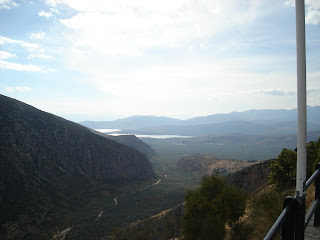 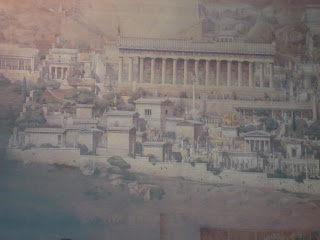 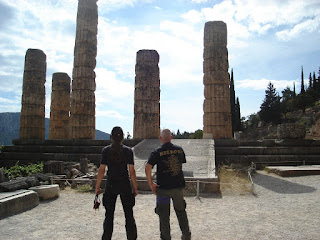 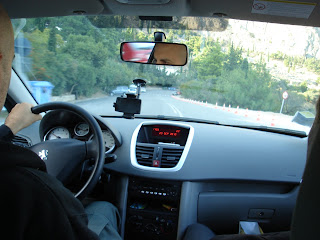 On the way down from Parnassus I 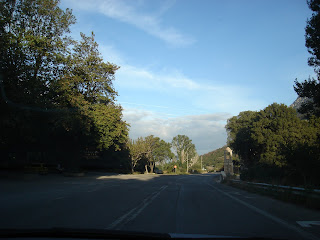 On the way down from Parnassus II 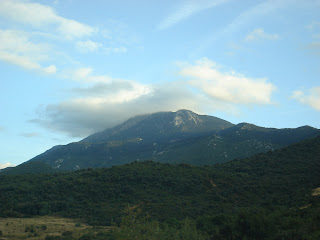 On the way back : Evening at Thebes 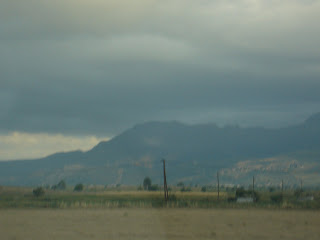