The four demo recordings of Absurd, dating back as far as 1992, will be released on a double compact disc (via Darker Than Black and Elegy (USA)) as well as on a set of four 12" vinyls (via New Defenestration) in 2009.


Additionally to the Absurd demos, the one and only demo of Sacrifice Slaughtered Jesus (released in 1994) will be featured on this release too.

The recordings have been remastered in order to enhance the overall sound quality, and thus preserve the audial integrity of this early manifesto of true German Black Metal!

More information coming soon!
Posted by T.K. at 13:51 No comments:

ARGHOSLENT "Hornets of The Pogrom" T-shirts 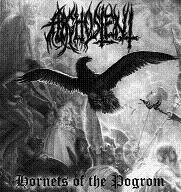 Gongratulations America! You are one step closer to the bottom... 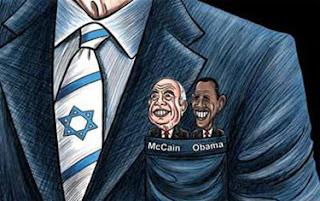