23rd of October 1956 - The Anti-Jewish roots of Hungarian Uprising

Cattle die, kindred die,
Every man is mortal:
But the good name never dies
Of one who has done well
Havamal 76 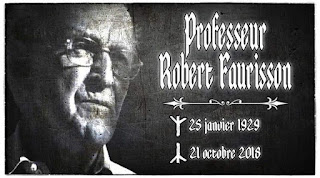 "I was stunned when I discovered how generous and chivalrous Aeschylus had been with his enemies, perhaps only eight years after their defeat. It was not Christianity that brought generosity and a spirit of chivalry to the pagans. The pagans already understood those things. If Aeschylus were to come back to earth today he would not be able to understand how it is that forty years after the defeat of Germany there is still so much hate against Germany. In our society everything is used up very quickly and changed quickly, but not this hate for Germany. There is nothing like this feeling against the Japanese. I think it is the terrible responsibility of Jews for maintaining this hate. Jews have no complaints against the Japanese. That is why they do not ask the American people to keep up a hatred against them. There are no longer any "war criminals" among those who were not enemies, or were not thought to be enemies, of the Jews. "Crimes against humanity" really means crimes against Jews. You would think only the Jews were really human beings. What about the rest of us?"

CD version is almost sold-out. Few remaining copies are still for sale at Frost & Fire and NWN!Productions. A 2nd edition is now at the pressing factory and it will be available at the end of October.

*** We will start working soon on a completely new edition (different layout etc) of WARLORDS OF COSMIC SOVEREIGN 12"EP. To be released in the coming months by Nuclear War Now Productions.

*** A new album is in the works. Even if the music is on its very early stages yet, lyrics are almost ready. The album will be complete during 2019. 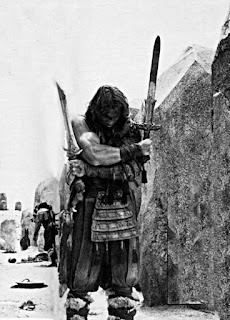