This song was the first Black Metal song with lyrics in Dutch. It was written in 1993, when we had just started rehearsing with the line-up that would eventually record the demo 'The Wolves Awake'. At the time, we listened a lot to bands like Master's Hammer and Masacre, who sang in their own languages, which inspired us to also try that.

I came up with the title 'Bloed In De Sneeuw' and wrote a lyric for it. At the same time, Othalaz showed me a riff he had that I liked and we began constructing the song. Othalaz' riff became the verse riff and I came up with the chorus. However, the lyrics didn't fit very well so I changed those (as far as I remember, the original lyrics were much longer, but these have long since been lost). When the song was finished, we decided to record it. Since we weren't sure how this would turn out, we decided to record it as a 13 Candles project track and put it on the 'Hymns Of Winter' compilation rather than include it on 'The Wolves Awake' for which we had enough material anyway.

When the compilation was released, reactions to the song were very enthusiastic. Besides being a really cool song musically, admittedly heavily inspired by 'Viking era' Bathory, the Dutch lyrics gave the song something 'extra' that was apparently more than just the novelty factor. So we started rehearsing the song with Countess and we even played it live once (in May 1994). However, for reasons I cannot remember - if any - we didn't include it on the next Countess album, 'The Return Of The Horned One' when we record that later in 1994. Then when we were signed to N.E.P. and we were preparing the album's release, Opyros insisted we add 'Bloed In De Sneeuw' to the album because he really liked that song. We didn't have time to record it again, though, so we just did a remix of the original 13 Candles version and tacked that onto the album as the final track (admittedly, there is hardly any difference between the remix and the original mix).

When the album was released, again the response to 'Bloed In De Sneeuw' was really good. So when, in March 1995, we had another Countess line-up together and began rehearsing, we decided to include the song in our live set. We did change the song a little: we moved the lead section from the end to after the second chorus, before the break in the middle. We felt that made the song 'flow' better. As far as I remember, we played 'Bloed In De Sneeuw' live at every gig we did from then on. It was also recorded for the live album in 1996. While the full live album was never released, the live version of 'Bloed In De Sneeuw' was eventually released as a bonus track on 'Heilig Vuur' in 2004. 'Heilig Vuur', of course, was an album entirely in Dutch. A few years later, we recorded a new studio version that was released as a bonus track on 'Blazing Flames Of War'.

This year, we decided to do another new version, in celebration of Countess' 20th anniversary. While the 2007 version was a very 'stripped down' version, without any keyboards, this version is closer in spirit to the original version. 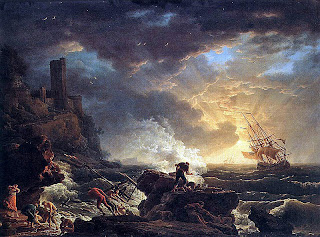 "Sturm und Drang, (German: “Storm and Stress”), German literary movement of the late 18th century that exalted nature, feeling, and human individualism and sought to overthrow the Enlightenment cult of Rationalism. Goethe and Schiller began their careers as prominent members of the movement.

The exponents of the Sturm und Drang were profoundly influenced by the thought of Rousseau and Johann Georg Hamann, who held that the basic verities of existence were to be apprehended through faith and the experience of the senses. The young writers also were influenced by the works of the English poet Edward Young, the pseudo-epic poetry of James Macpherson’s “Ossian,” and the recently translated works of Shakespeare. 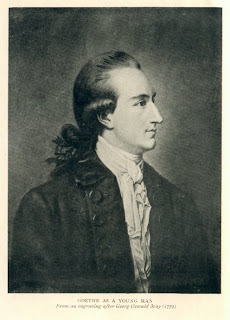 Sturm und Drang was intimately associated with the young Goethe. While a student at Strasbourg, he made the acquaintance of Johann Gottfried von Herder, a former pupil of Hamann, who interested him in Gothic architecture, German folk songs, and Shakespeare. Inspired by Herder’s ideas, Goethe embarked upon a period of extraordinary creativity. In 1773 he published a play based upon the 16th-century German knight, Götz von Berlichingen, and collaborated with Herder and others on the pamphlet “Von deutscher Art und Kunst,” which was a kind of manifesto for the Sturm und Drang. His novel Die Leiden des jungen Werthers (1774; The Sorrows of Young Werther), which epitomized the spirit of the movement, made him world famous and inspired a host of imitators. 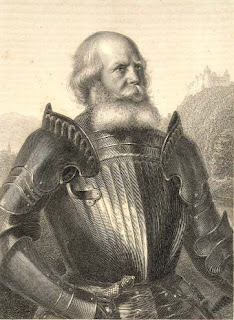 The dramatic literature of the Sturm und Drang was its most characteristic product. Indeed, the very name of the movement was borrowed from a play by Friedrich von Klinger, who had been inspired by the desire to present on the stage figures of Shakespearean grandeur, subordinating structural considerations to character and rejecting the conventions of French Neoclassicism, which had been imported by the critic Johann Christop von Gottsched. With the production of Die Räuber (1781; The Robbers) by Schiller, the drama of the Sturm und Drang entered a new phase. 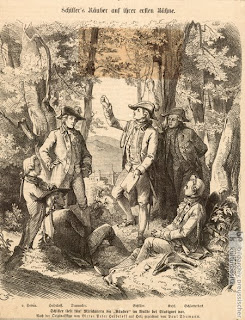 Self-discipline was not a tenet of the Sturm und Drang, and the movement soon exhausted itself. Its two most gifted representatives, Goethe and Schiller, went on to produce great works that formed the body and soul of German classical literature. " 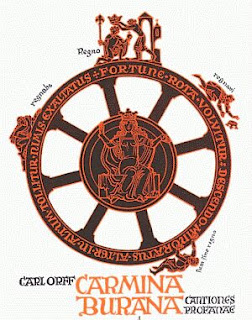 "O Fortuna" is a medieval Latin Goliardic poem written early in the 13th century, part of the collection known as the Carmina Burana. It is a complaint about fate and Fortuna, a goddess in Roman mythology and the personification of luck
In 1935–36, "O Fortuna" was set to music by the German composer Carl Orff as a part of movement "Fortuna Imperatrix Mundi" of his cantata Carmina Burana, which it opens and closes. It opens on a slower pace with thumping drums and choir that drops quickly into a whisper building slowly into a steady crescendo of drums and short string and horn notes peaking on one last long powerful note and ending abruptly. A performance takes a little over two and one-half minutes. 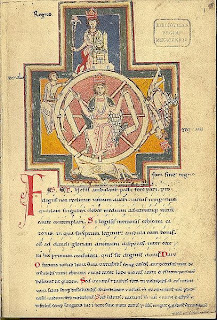 An EXCELLENT scene taken from "Robin of Sherwood" series.

Below is an article (Click on the picture and "Save Picture As..." to read it. Its in a quite big resolution) about the legend of Herne The Hunter. The "Robin of Sherwood"series is also mentioned there. This article is scanned from SPEAR OF WODEN Mag #2 (Published in 2000 a.y.p.s.) 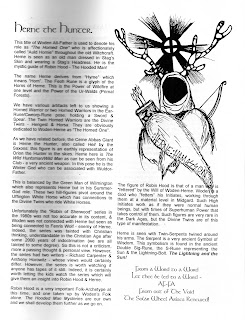 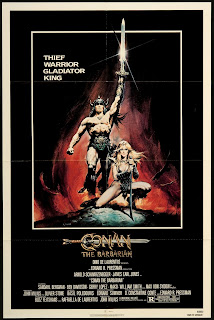 Here is some rare photos (That float on internet since sometime now) from behind the scenes of the 1982 (Ofcourse!) Cult masterpiece "Conan The Barbarian". 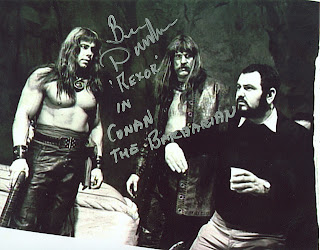 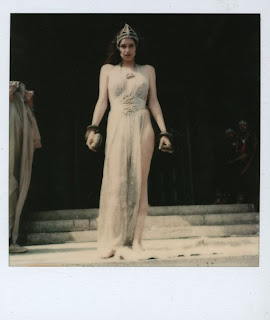 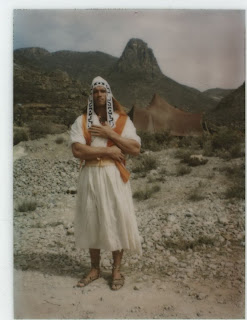 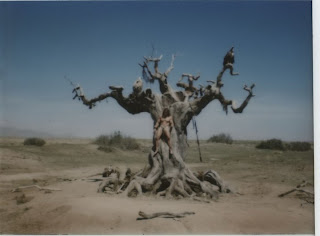 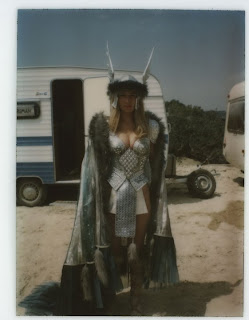 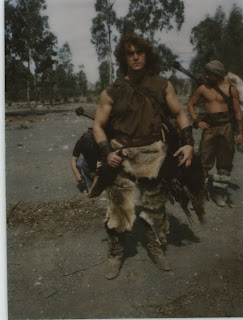 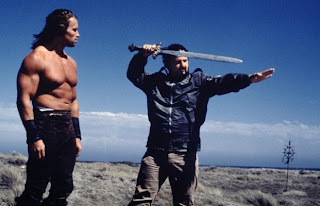 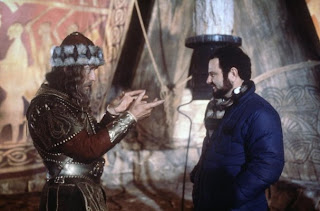