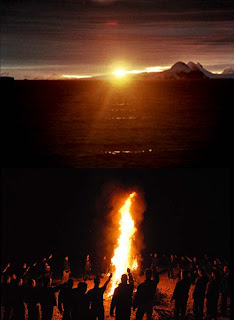 Great news on the horizon!
German label World Terror Comitee is going to re-issue in the near future the first and already classic album of Sigrblot "Blodsband (Blood Religion Manifest)". The album is remixed and for all those who missed the opportunity to get the already sold-out Vinyl version of the album, the 11 min. long bonus LP track "Endtime Communion" will be included in this re-release as well.

In the meantime, their latest split with Absurd & Grand Belial`s Key is still available from WTC Productions : http://www.w-t-c-.org/

For informations and updates have an eye of their myspace site.
Any of you who seek for something out of the ordinary, with Musical and Lyrical content done with passion and inspiration by dedicated individuals. Sigrblot is something you must check out for sure! 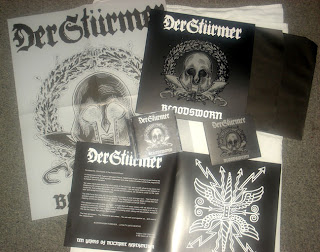