Ghosts of The Past PART 3 - The Apennine Colossus 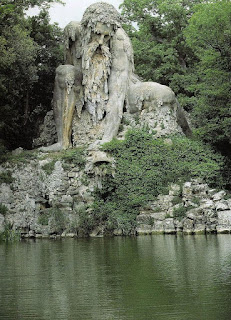 According to a popular rhyme about the Apennine Colossus, “Giambologna made the Apennine / but then regretted making it in Pratolino”. The anonymous author of these verses probably meant that this gigantic, 14-meter-tall statue guarding Villa Demidoff – formerly the Medici’s Villa del Pratolino, in Vaglia, in the province of Florence – would now be considered one of the greatest masterpieces sculpture has ever offered the world, if only it had been placed in Piazza della Signoria instead of in the middle of this park’s forest. 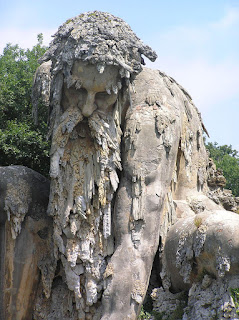 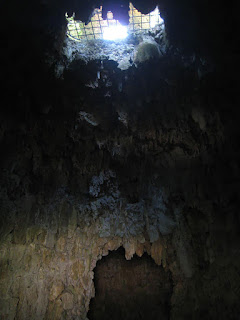 Created between 1579 and 1589 by Giambologna – pseudonym of the Flemish sculptor Jean De Boulogne (Douai, 1529 – Florence, 1608) – the statue was included in Francesco I de’ Medici’s collection of natural and artificial wonders, and ended up costing twice as much as the works needed to complete the Uffizi. The masonry Colossus once had rooms, caves and inner passageways, and even a hydraulic system that connected the head of the giant to the various water sources in his body.

All we can do is stand in awe of such an outstanding, rock-solid reverie. 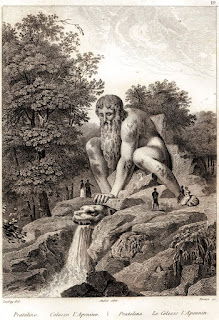