Religion and The Ancient City State 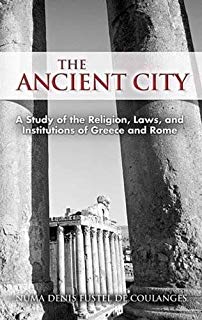 "Religion was the sole factor in the evolution of ancient Greece and Rome, the bonding of family and state was the work of religion, that because of ancestor worship the family, drawn together by the need to engage in the ancestral cults, became the basic unit of ancient societies, expanding to the gens, the Greek phratry, the Roman tribe, to the patrician city state, and that decline in religious belief and authority in the moral crisis provoked by Roman wealth and expansion doomed the republic and resulted in the triumph of Christianity and the death of the ancient city state." 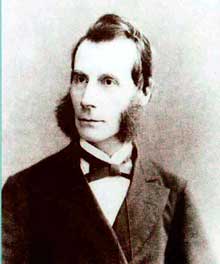