The Children of War 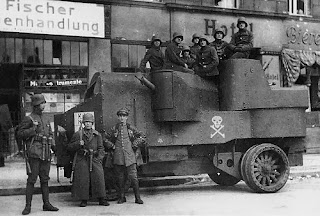 “The men of the Freikorps were children of the war, of the defeat and the revolution of November, they were in direct relation with the ‘Arditi’ of Fiume and the ‘Squadristi’ that arose a little later in Italy, and they embodied a very specific type of man, one that would never be seen again.They were mainly formed by the warfare of the First World War. 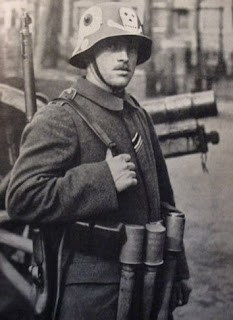 The war had eliminated those men who were psychologically or morally broken by themselves -, separating them from those They emerged from it stronger and harder than before. Jünger compared them to the old German mercenaries, whose only homeland was their flag.
The war had abolished all social differences between them, equating them according to standards that had nothing to do with the civil life class rankings were replaced by one of boldness and courage, and now they wanted to transfer this new hierarchy of values ​​to the civil society of the osguerra In their way, they were socialists. But his socialism was military and had nothing to do with the pursuit of security and material happiness. The only hierarchy they recognized was of merit. All shared the same faith in the power of the will and a sincere taste for quick methods.
Although they undoubtedly did not embody the whole essence of fascism and national socialism, they were a fundamental element of those movements, in the sense that they embodied the most radical revolt of their time against the bourgeois world. ”
Dominique Venner, “Le Siècle de 1914” 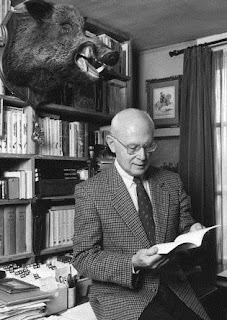