The Lords of Lies - Film for Fools 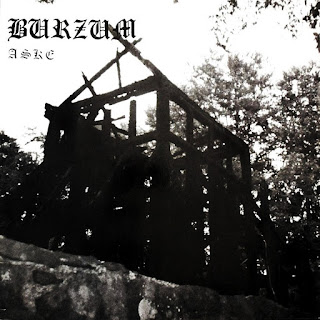 As of now, almost everybody know what the film "lords of chaos" is about. Lies, rumors and a false image of something that they will never understood why its a CULT and not another regular sub-genre. Sometimes, it looks that the film has been made exclusively for the reason to slander only one guy, Varg Vikernes. You can guess the reason why.
Without a doubt,  thats a film maded by outsiders and for outsiders and newcomers only.

So here are the videos from the man himself, so to know the "other-side" and first hand informations. I dont agree in everything he says there, but still its the person who played an important role in the things that happened back then. So his side is the most reliable source. 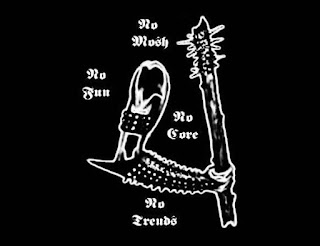