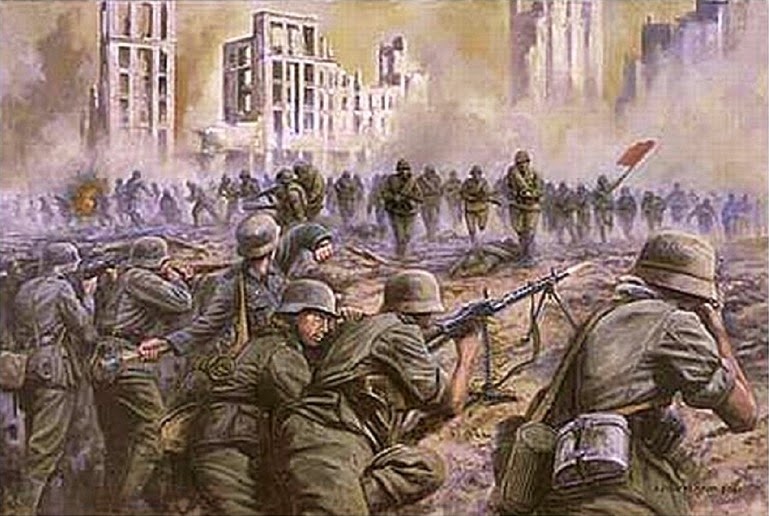 
"I am deeply distressed by the agony of the men at Stalingrad, the agony of
Europe. And in order to be able to endure this tragedy, I take refuge in myself,
in the book I’m writing, and in my long-standing thoughts concerning the end
of our continent. I have banished the war from this notebook, in order to keep
from becoming neurasthenic. I can no longer work without taking vitamins and
Neurasthenin, and I can’t sleep without Pasiflorina and Adolina.
And from out of this hell, I hear Aeschylus turning over in his grave. He
who sang the heroic resistance of the Greeks against Asia witnesses now the
surrender of Europe to the Asiatic hordes. Churchill and Roosevelt have met
again at Casablanca. And none of their men sees how Stalin is playing with
them, how they are the victims of the most tragic farce in the history of the
world: the Red assassins—who, in comparison with other political assassins,
have the merit of operating on a large scale, in the millions—the Red assassins
are awaited as the liberators of Europe . . . " 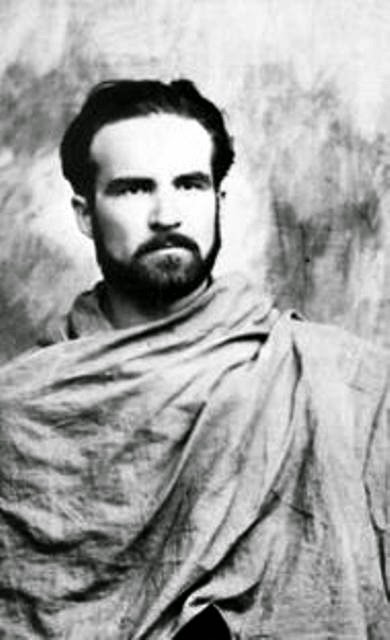