No Death for Edgar Froese 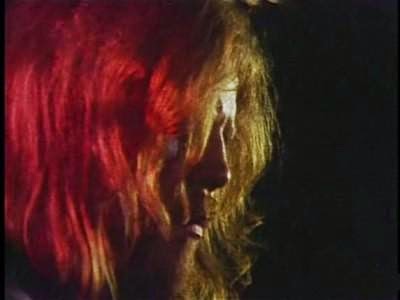 “There is no death, there is just a change of our cosmic address.”

According to TANGERINE DREAM`s official website, Edgar Froese the mastermind behind the most legendary electronic band, passed away at 20th of January 2015. However, his musical legacy is truly vast.


Accompanied on driving or in late night hours, some of his albums that had huge impact and influence on me from the Tangerine`s Dream never-ending discography are :