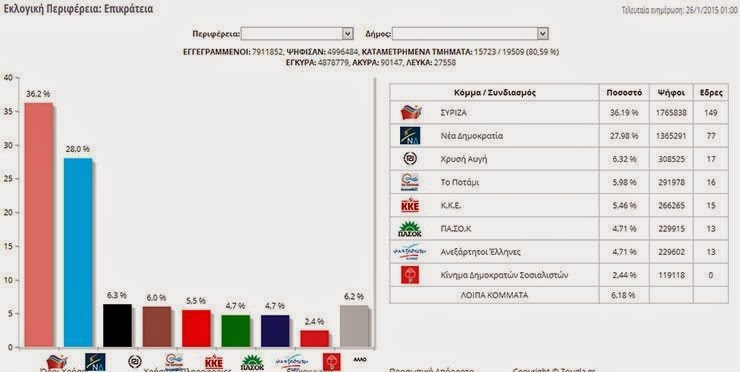 The elections in Hellas is now over. Golden Dawn`s percentange is 6.3 %. With its leader and the leading members in jail , giving speeches through one jail-phone. With the 99% of the Media (Newspapers, radio & tv stations), the unification of ALL (From far left to far right) parties against the Hellenic Nationalist movement, with various attacks (mostly to old-age supporters living in distant suburbs) by marxists/anarchist and other parastate gangs (Sometimes escorted OPENLY by police). This WAR AGAINST ALL placed Golden Dawn officially as THE THIRD FORCE of the Hellenic political spectrum. It was nothing but a victory against all those who think that in the dark days that we have the misfortune to live, money, "connections", public relations (thats the modern word for asslicking) with state officials and local plutocracy e.t.c. will make a Political Party having a "succesful career" in politics. Golden Dawn proved wrong everyone who underestimated the power of Iron will, hard work and dedication from people who believe in ideals and not in material success. The fight will never be over as long there is such kind of people, willing to sacrifice everything for the glory of the Nationalist ideas. And this is exactly what the establishment fears. That except the inside of Hellas, the struggle of Golden Dawn will be an example for other Europeans too. The future of our Nations and our great European fatherland lies in our hands! 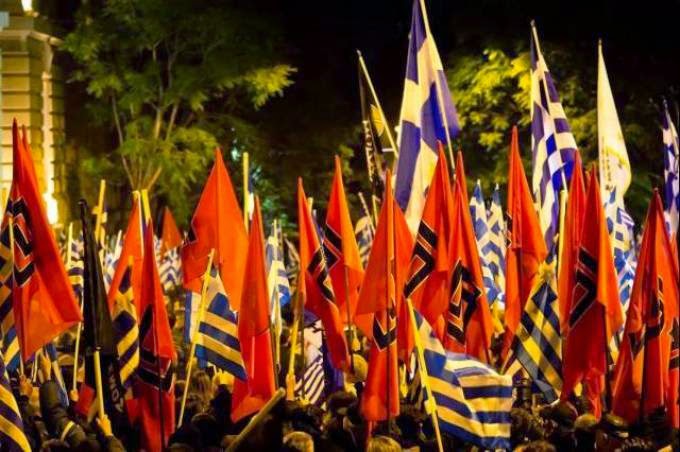