Thousands of years ago. The largest army the world have ever seen marched towards Hellas. Before the battle of Marathon, Persians blinded by their typical oriental arrogance brought with them a huge piece of marble  take by one (Paros) of the islands of the aegean sea. The marble was about to be used for a monument that was going to built by them so to celebrate their victory against the Greeks. This in the Hellenic tradition called Hybris. And what follow Hybris is Nemesis. Persians terribly defeated in Marathon. The remains of their army scattered in the areas around. Patrols of Hoplites found and slaughtered most of them. As for this piece of marble, Greeks built a temple of Nemesis and used it as a monument there. The temple is located in the North-eastern part of Attica. An important geostrategic place for the Athenians. In this place there is also the temple of Themis. The goddess of justice. As the Nemesis followed by Justice.

Info of this place at wikipedia : Rhamnous

Photos (Taken by Hjarulv) from a visit that took place few days ago is following. However in winter time only the Temple of Nemesis in available to visitors. The rest (Temple of Justice, ancient cemetary e.t.c.) will be opened in spring. So photos from this place will follow then. 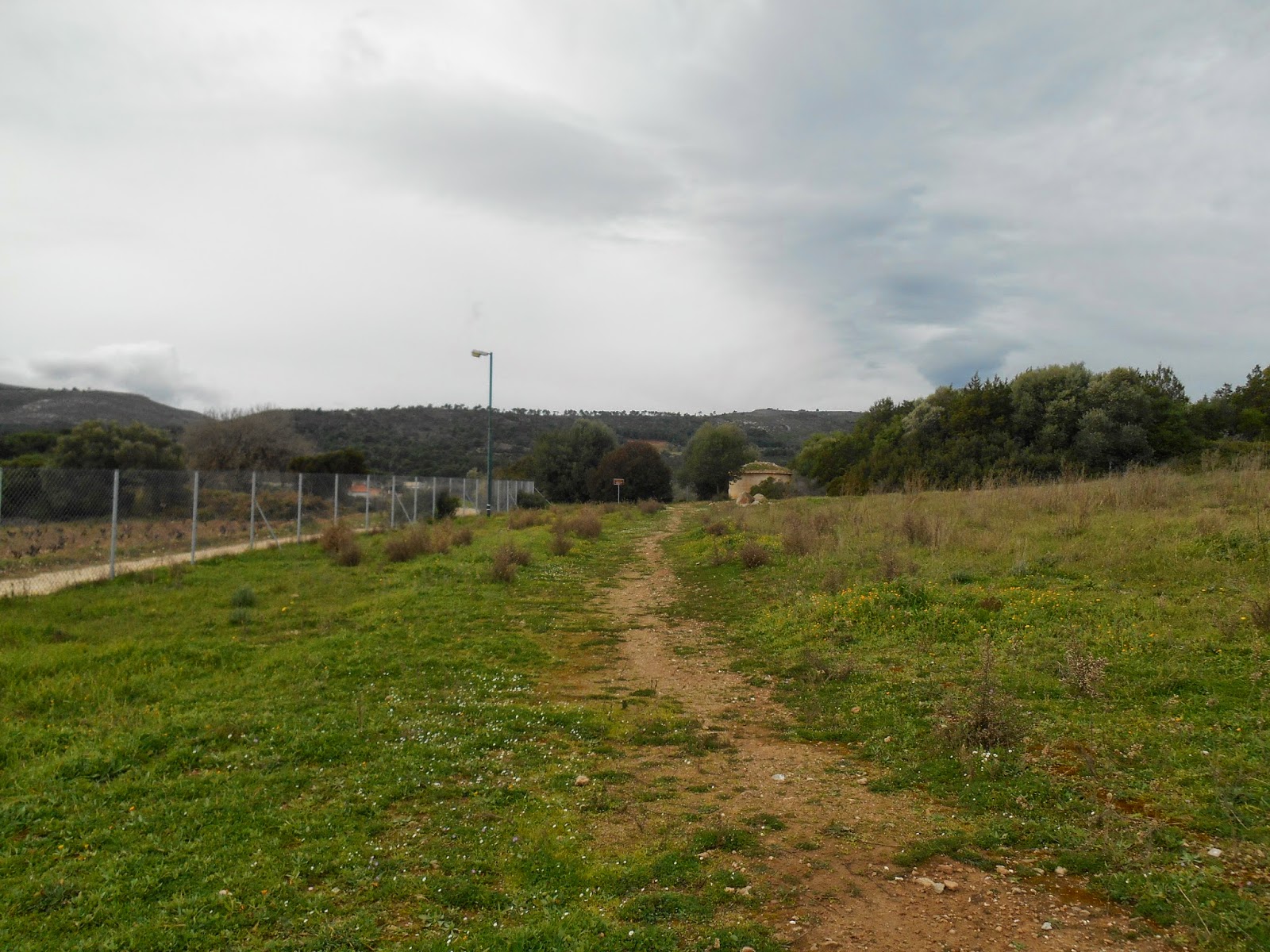 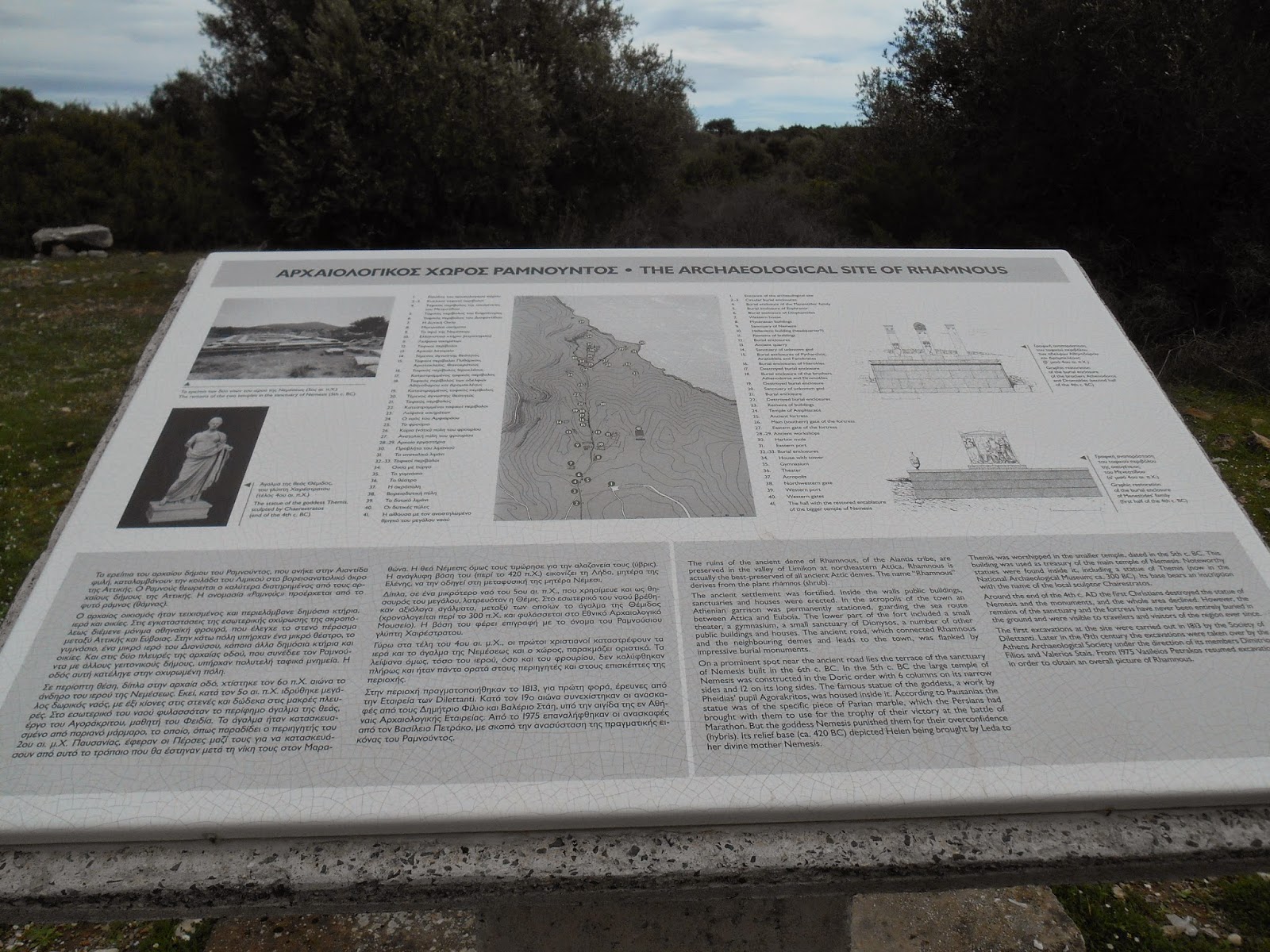 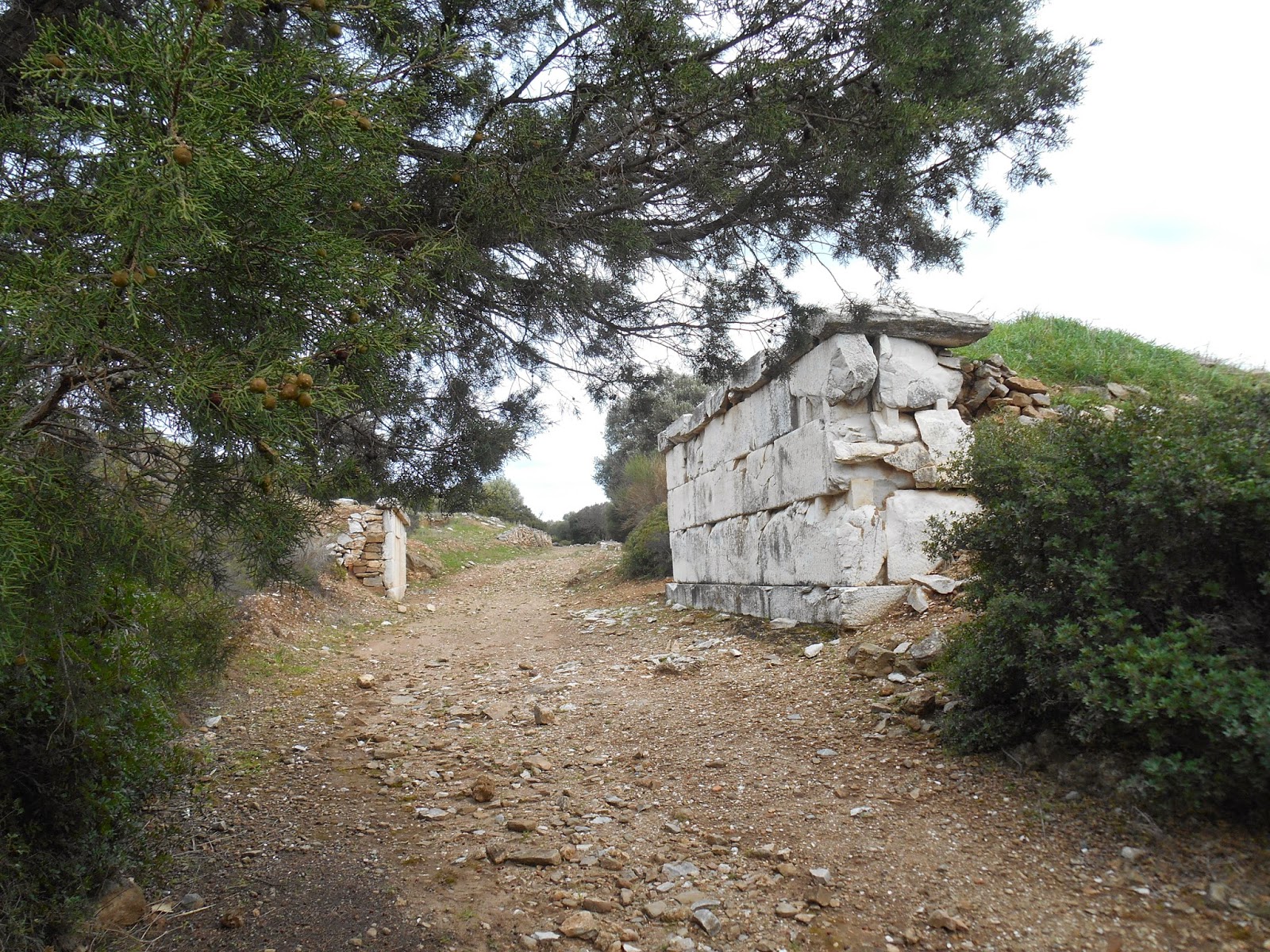 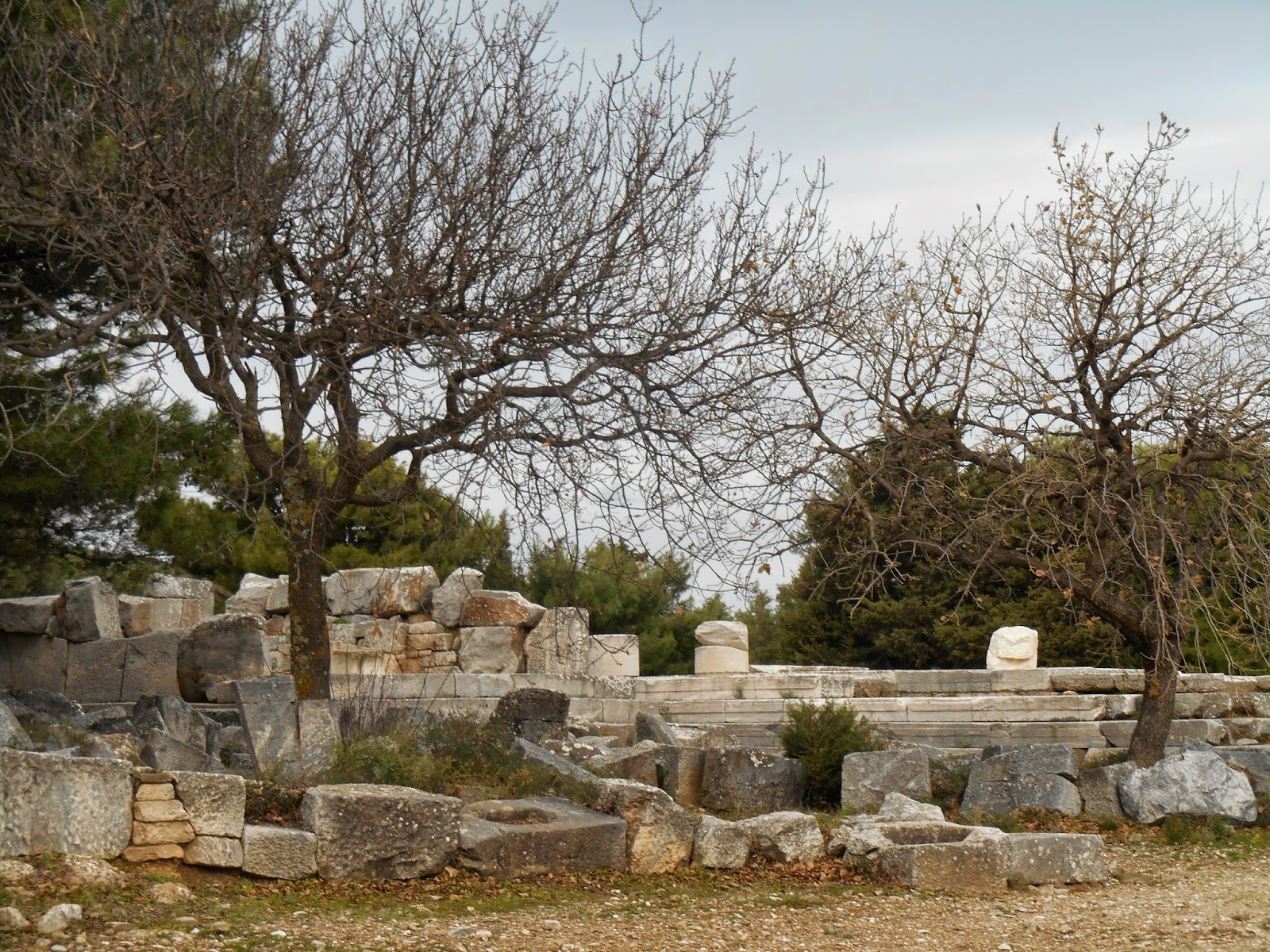 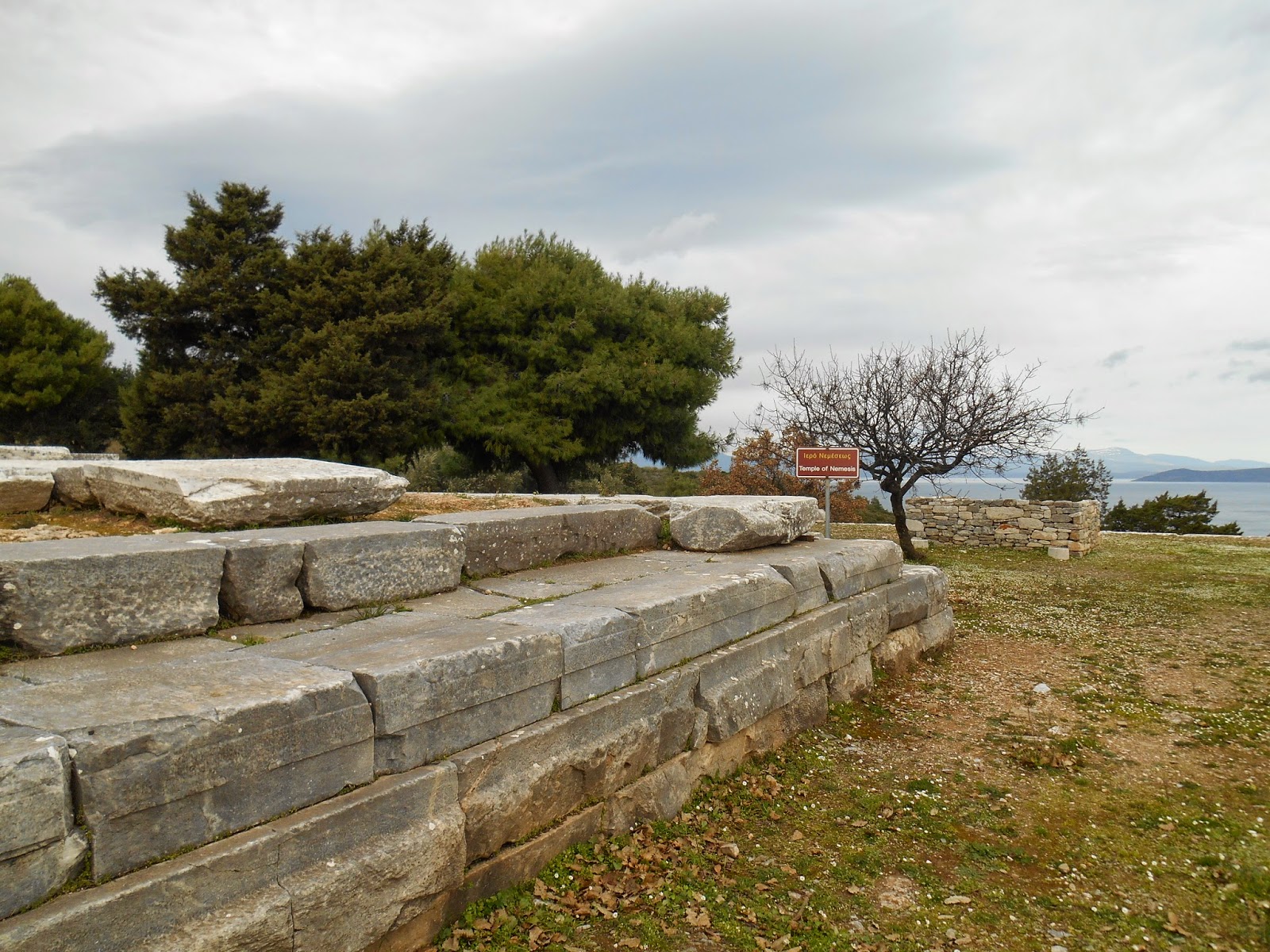 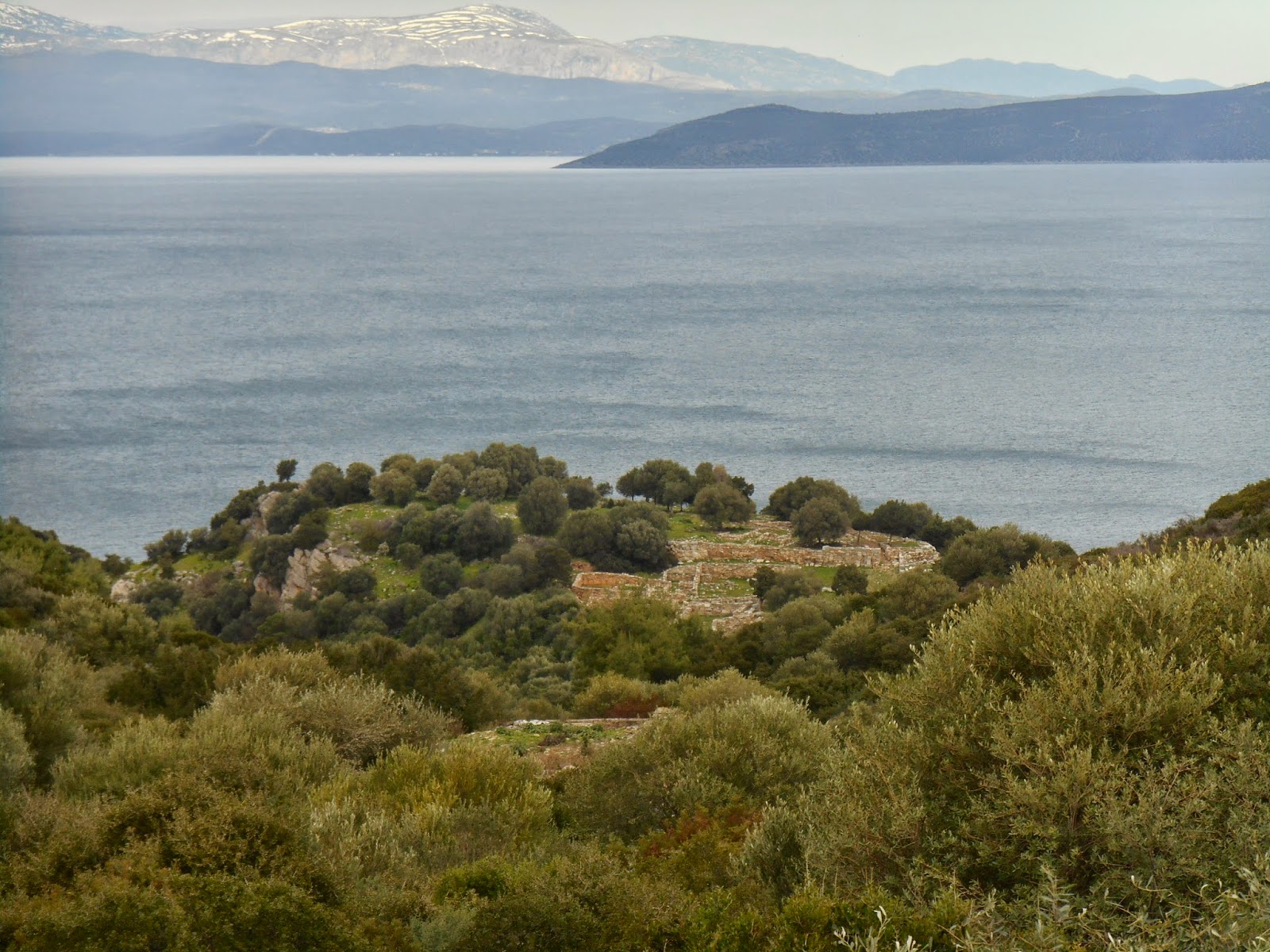 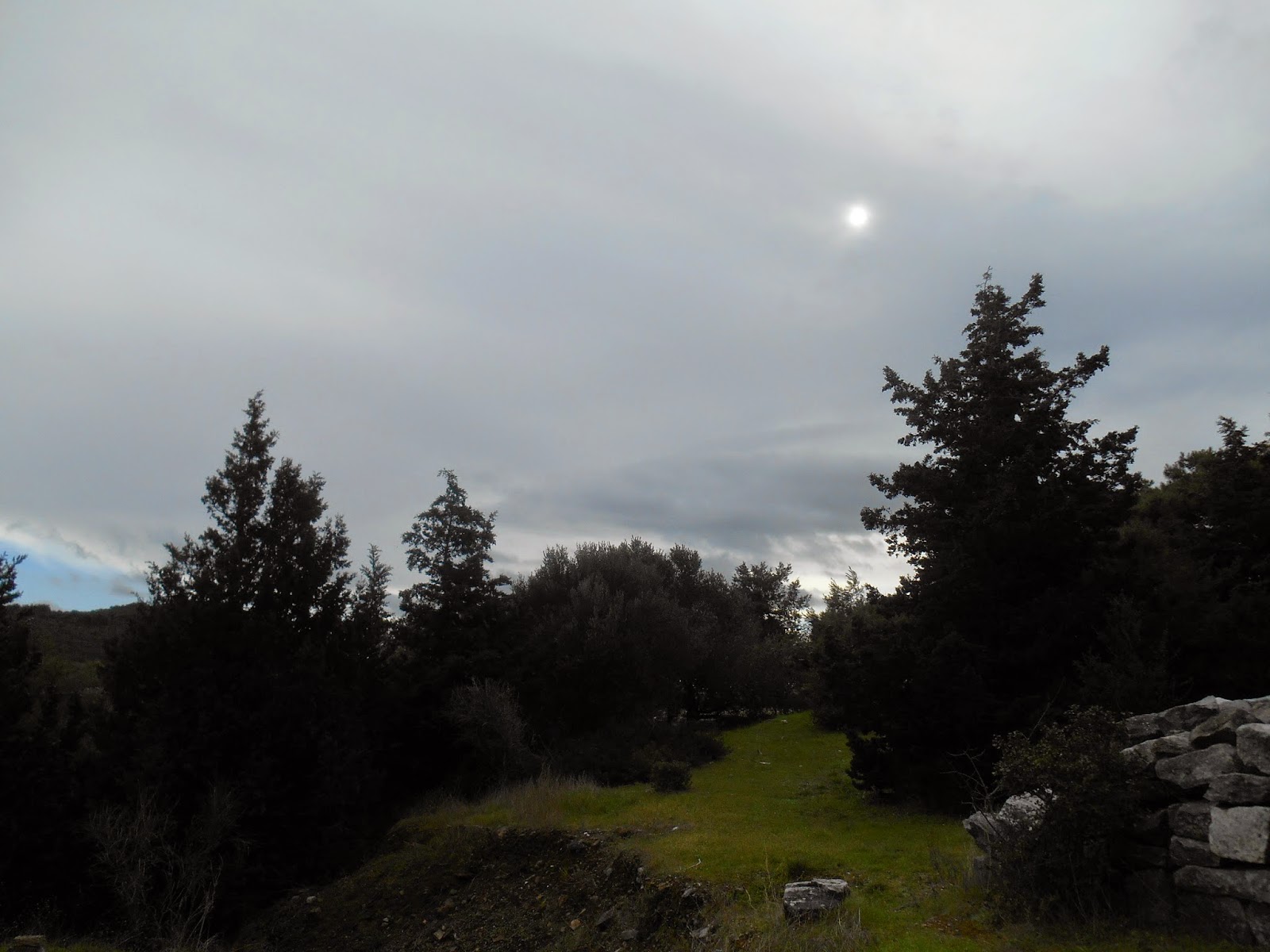 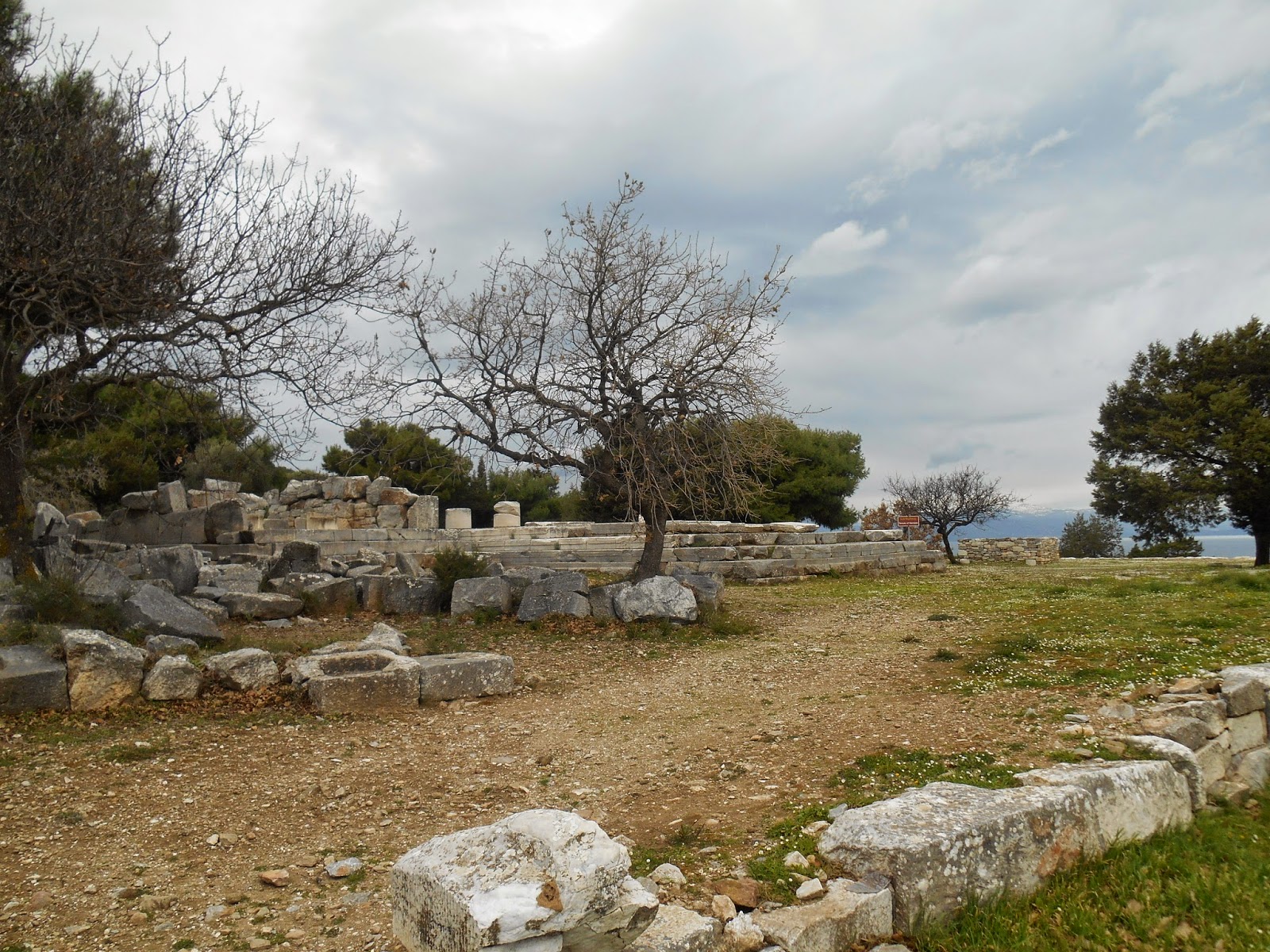 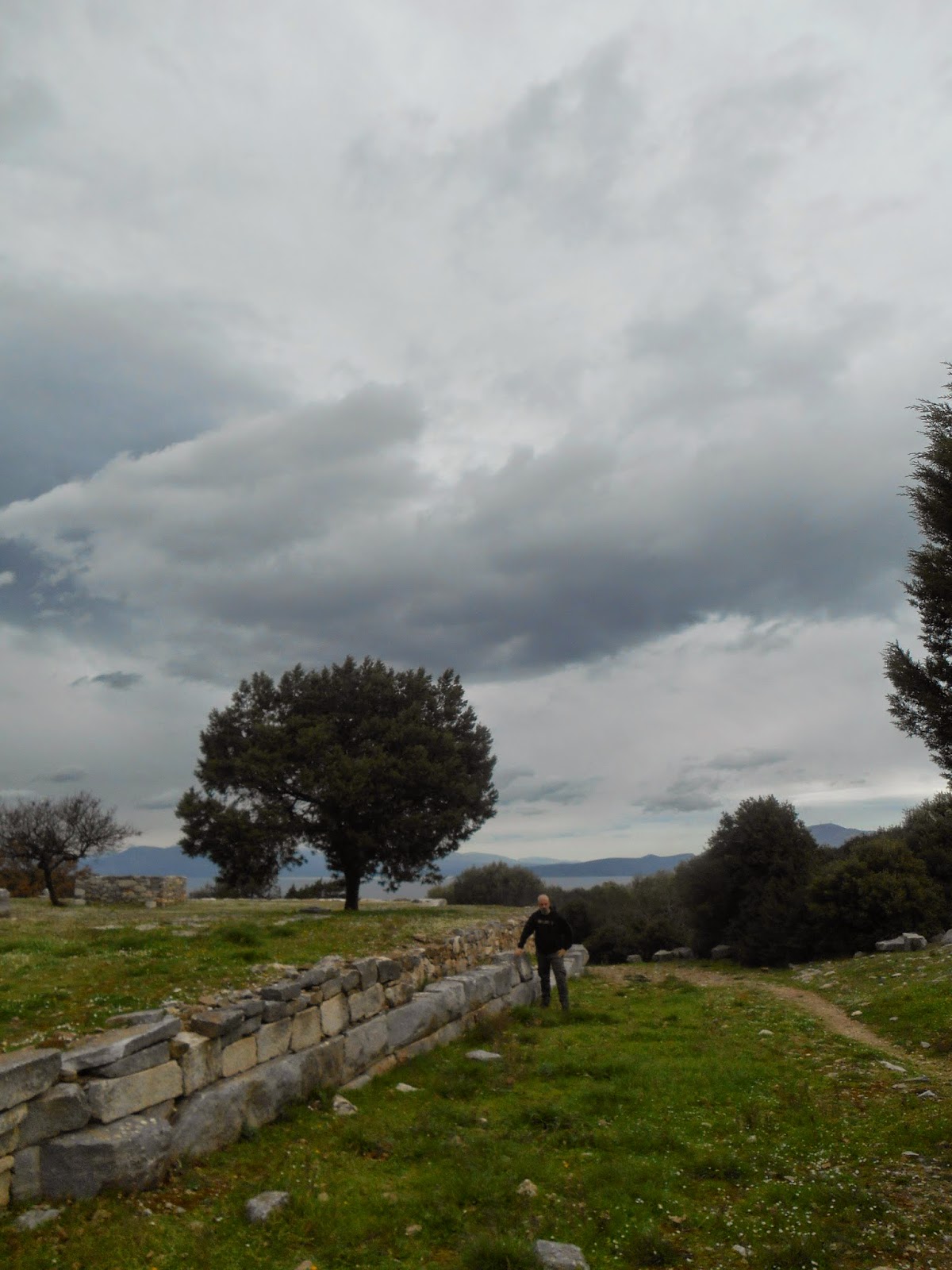 Previous Related Thread:
2500 Years Since The Battle of Marathon!!!