Out of The Deep Forest 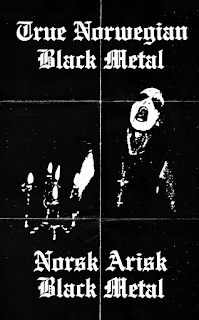 A hatch stood open, a rider appeared.
A cold mist had lain upon the field.
Nine black horses and nine armed men.
An eye stared furiously down from a flag.

Silence fell, as the company stopped,
They stopped in a circle around the stone.
Silently they rode towards it, and disappear when they arrived
For stones were a thought filled with power.

Stars on a sky, that never fall down.
Lightning in a night that lasts forever.
A thousand cold winters, with only chill and hatred.
There is no summer without winter. 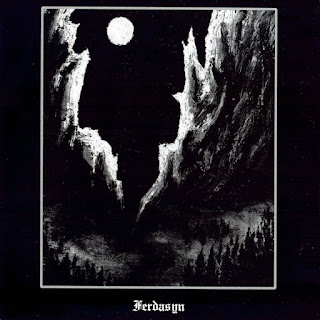 In an old forest, where trolls and gnomes wandered,
There was a stone that moved and came to life.
Nine armed men,on nine grey proud horses,
Bore a flag upon which the eye appeared.

Each night is a new darkness.
Each winter I freeze, And yet never shall I cry,
For proud I did ride times behind
Out of the deep forest. 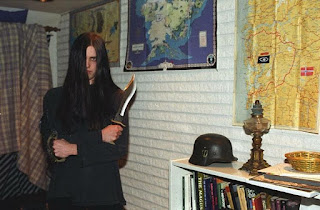