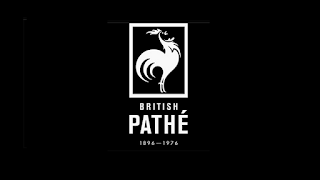 Before television, people came to movie theatres to watch the news. British Pathé was at the forefront of cinematic journalism, blending information with entertainment to popular effect. Over the course of a century, it documented everything from major armed conflicts and seismic political crises to the curious hobbies and eccentric lives of ordinary people. If it happened, British Pathé filmed it. 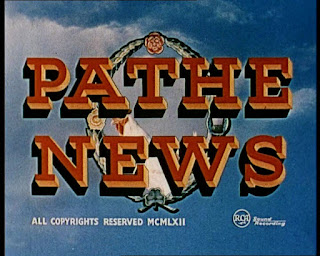 British Pathé was once a dominant feature of the British cinema experience. Before the advent of television, millions around the globe came to movie theatres for their weekly dose of filmed news. The birth of this phenomenon took place when renowned French filmmaker Charles Pathé came to London in 1910 to introduce an innovative medium to British audiences – the cinema newsreel.