The Return of a Dark Age 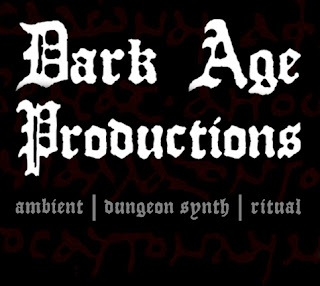 In the first half of 90`s there was an explosion of bands that defined themselves as Dark Ambient. Many musicians involved in the Black Metal scene started their own side-projects. Creating music played in synth, spoken passages, screams, whispers combined oftenly with themes taken from the history and myths of Ancient & Medieval Europe.


Back then, the Swedish cult label COLD MEAT INDUSTRY (with its sub-labels Cruel Moon International, Death Factory etc) was the most known representative label in this genre. In USA a far smaller but equally good label has risen, releasing obscure tapes in limited numbers. It was DARK AGE PRODUCTIONS. Unfortunately Cold Meat Industry is now defunct. Left a void thats hard to fill. But after a long period of inactivity Dark Age Productions is back.

Here is their official statement:

Personally i fanatically support the listening of music in physical formats only.  Youtube and other sites are good if they serving only the purpose of checking stuff (With the amount of trash that released today such sites can be really helpful if are properly used). So for those intrested here are some older, sold-out releases of Dark Age productions. 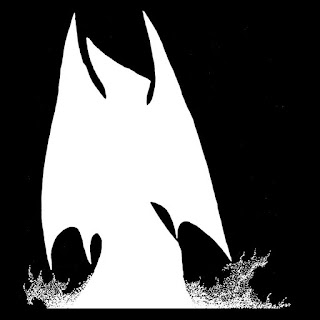