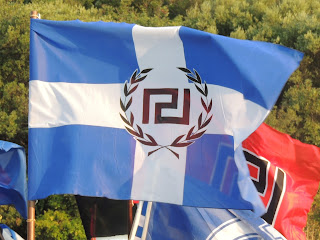 The Greek elections are over more than one week ago. Golden Dawn is again the third party despite the polemics of the local establishment (media, other parties etc). Instead of writting again and again the same things like my previous posts, its intresting to see how the enemies of europe (the media that controlled by them) covered the elections and the Golden Dawn`s final position.

In their own words:

BBC NEWS
Greek election: What was the point? 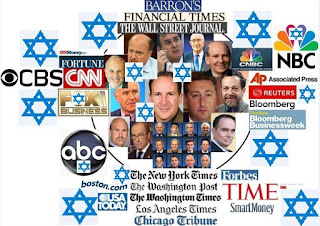 INDEPENDENT
The darkest aspect of the election result is...

Conclusion: They worry? We are on the good way! 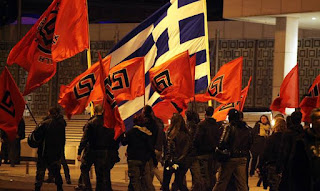