Europeans, Remember The Battle of Vienna! 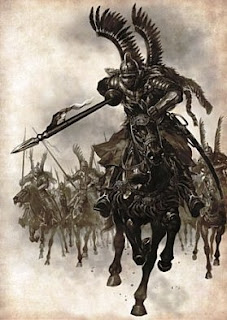 the 11th and 12th of September marked another anniversary (No where to be mentioned in media ofcourse! You see for the world rulers this will give a "bad example") of The Battle of Vienna. Where the European forces led by Polish king John III Sobiesky and his winged hussars gave a proper lesson to the invading muslim forces. Back then things were more simple. The Europeans taking arms to defend their homelands. Nowadays the invaders arrive organized in another type of army named "refugees" and "asylum seekers". And the worse? The enemies of europe who now have the control of the goverments, welcome them and even invite thousands more. But this is the subject of another thread.

Naturally, such a great event as The Battle of Vienna was an inspiration for the many artists and painters. Here are a few of them. This post is a small commemoration to the battle that saved Europe for one more time. This must be a reminder for all modern Europeans who forgot the history of their lands. 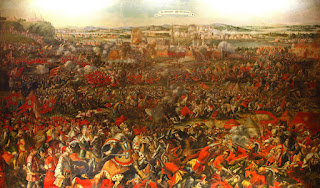 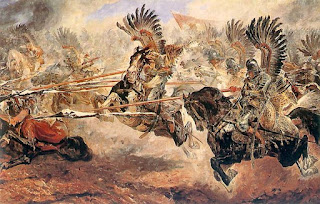 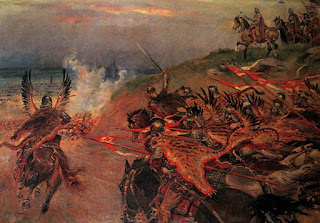 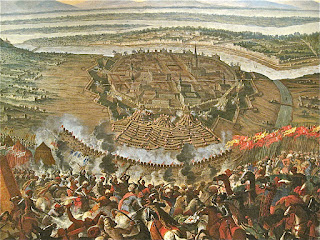 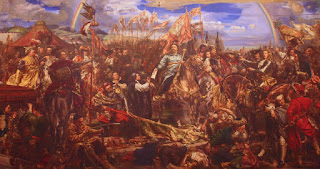 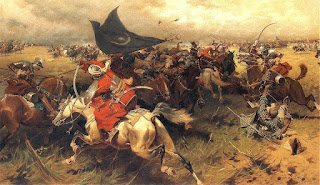