The Sacred Date of 20th of April - Part I 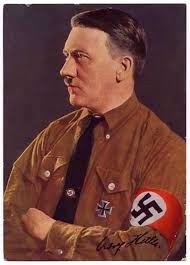 20th of April of 1889 is a date that gave birth to the man who during his lifetime trambled the very foundation of the modern world. Exposed the eternal enemy of the Aryan man and confronted him face to face. After his passing to the Hall of Gods up to this day, even the proununciation of his name cause panic, fear and terror to the rulers of this world and the herd that following them. The tons of propaganda and the lies createted to tarnish his name fades away year by year and day by day. His timeless legacy is deeply rooted to the heart of every concious European. At the eclipse of this world, he will lead again his vast army to fulfil the cosmic destiny of the white man.
Heil Hitler! 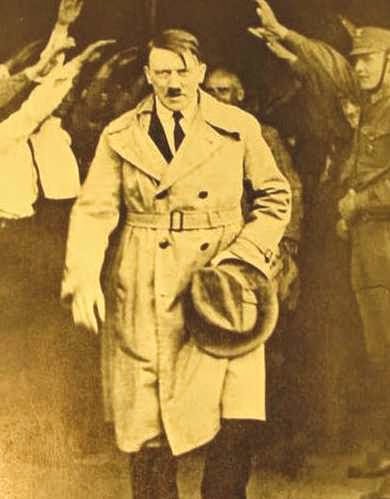