The Jewish Roots of "Superman" 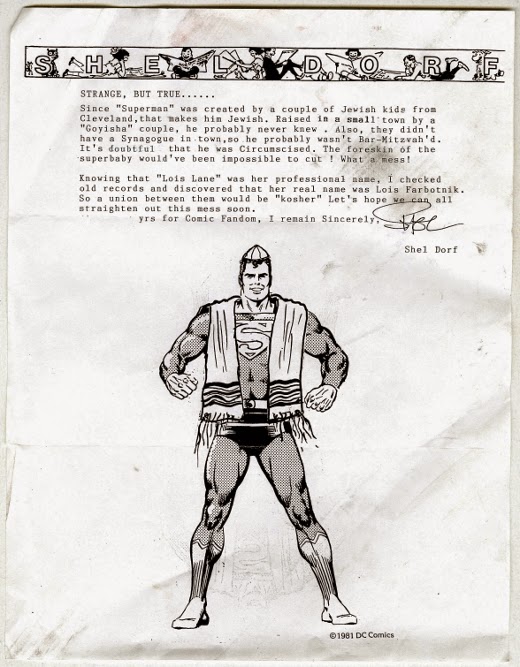 "The inventive Israelite named this pleasant guy with an overdeveloped body and underdeveloped mind “Superman.” He advertised widely Superman’s sense of justice, well-suited for imitation by the American youth.
As you can see, there is nothing the Sadducees won’t do for money!"

Blog`s Comment: Not a hard task to track down the jewish roots of "superman" as well as other american comic characters. Apart from this, the jewboy clark kent carried another deadly negative. His occupation was a reporter! To me as well as anyone who have even the slightest idea of how that snakes work, this is almost as bad as being a jew. Perhaps sometimes even worser!

For the end, leave "superman" to the yids! We Europeans have our own  Übermensch: 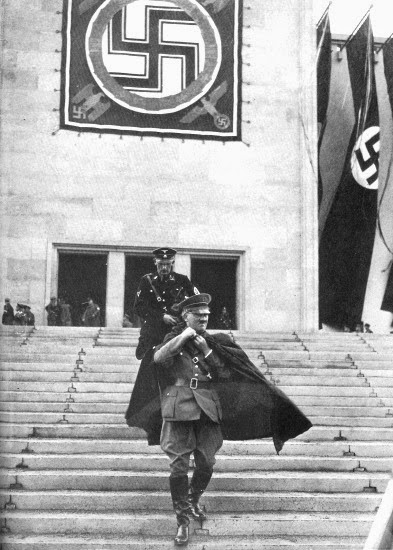