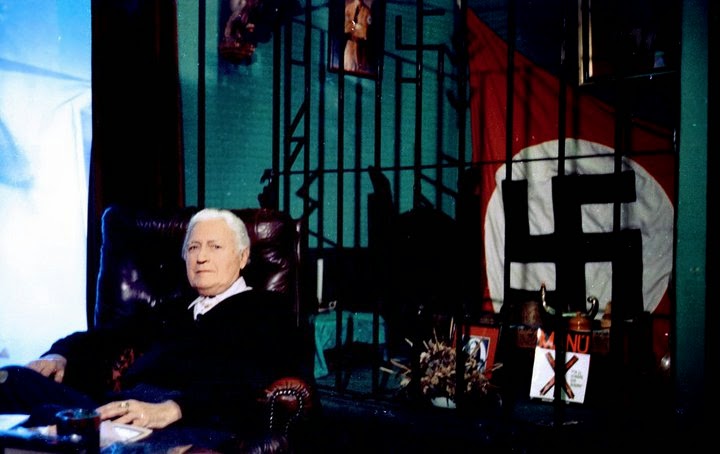 A nice-looking and well-made site i discovered lately about one of the most important post-war disciples of Esoteric Hitlerism. Though the site is only in its begginings as at the moment it contains only fragments from his works. I suppose the creators of this site will add more stuff later. So we all have to keep checking back. 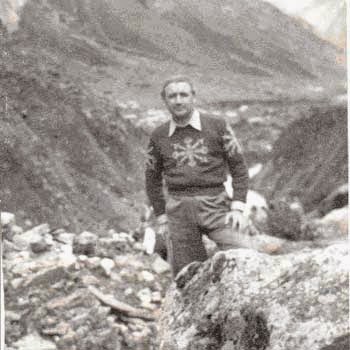 "We are warriors from the most holy of wars, from a mythical, eternal, cosmic war. Because there is a myth to be defended, for which to fight and die, inside and out."