A Defence of Aristocracy

"Human life, like all other kinds of life, cannot be the sport of foolish ideals. However nice and pleasant it may sound to say that the brotherhood of mankind, in which every man has a voice in the direction of human affairs, is the state of bliss, we who support the aristocratic ideal know that that state is one of decay, of doubt, of muddle and of mistakes. Now man cannot doubt, cannot be muddled and cannot make mistakes with impunity. Sooner or later he has to pay for these luxurious fads, by losses in the physique and the term of life of his nation. 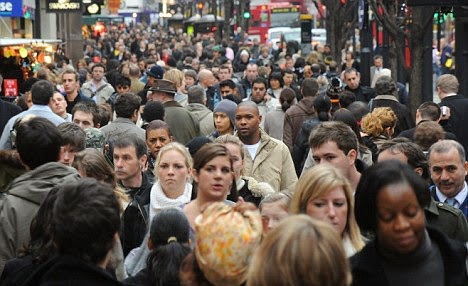 Look about you now! Observe the myriads of ugly, plain and asymmetrical faces in our streets; observe the illness and the botchedness about you! Note, too, the innumerable societies founded in all the corners of the British Empire, with the object of "reforming" some erroneous policy, or of redressing some grievance. Is it not clear to you, when you see all these things, that something is wrong, and that that something which is wrong cannot be made right by the same class of mind which has given rise to all the muddle and confusion? Is it not clear to you that the men who know, the men of taste and sound instinct, no longer have any say in human affairs?. 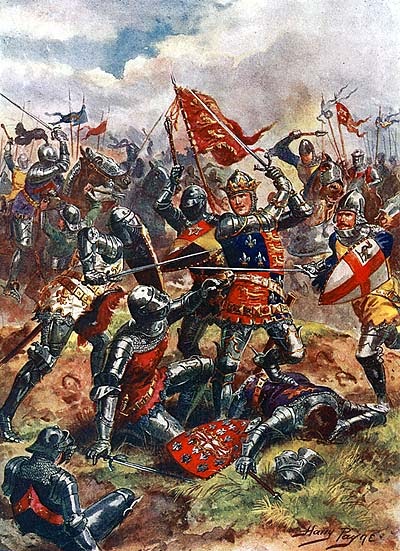 The principle of aristocracy is, that seeing that human life, like any other kind of life, produces some flourishing and some less flourishing, some fortunate and some less fortunate specimens; in order that flourishing, full and fortunate life may be prolonged, multiplied and, if possible, enhanced on earth, the wants of flourishing life, its optimum of conditions, must be made known and authoritatively imposed upon men by its representatives. Who are its representatives? The fanatics and followers of Science are not its representatives, for their taste is too indefinite; it is often pronounced too late to be of any good and it is not reached by an instinctive bodily impulse, but by long empirical research which often come to many wrong conclusions before attaining to the right one. It must be clear that the true representatives of flourishing and fortunate life are the artists, the men of taste. The artist, the man of taste — the successful number, so to speak, in the many blanks that human life produces in every generation — is in himself a chip of flourishing life. His own body is a small synopsis, a diminutive digest of full, flourishing and fortunate life. What he wants,. therefore, life wants; what he knows is good, the best kind of life knows is good. His voice is the very voice of full, flourishing and fortunate life. No number of committees or deliberative assemblies, consisting of men less fortunately constituted than he, can possibly form an adequate substitute for him in this. For the voice one has, and the desires and wants it expresses, are not a question of chance or of upbringing, they are a question of the body with which one's ancestors have endowed one. All science, all the known laws of heredity, prove this conclusively. 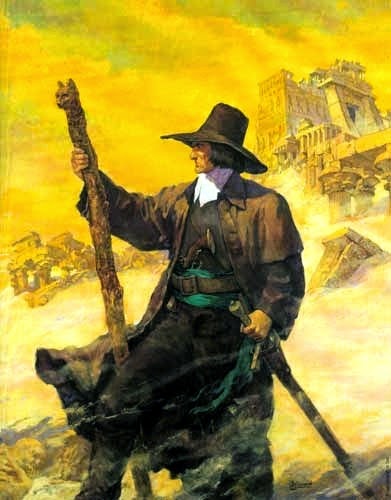 
Taken from "A Defence of Aristocracy A Text Book for Tories" (1915)
by Anthony M. Ludovici 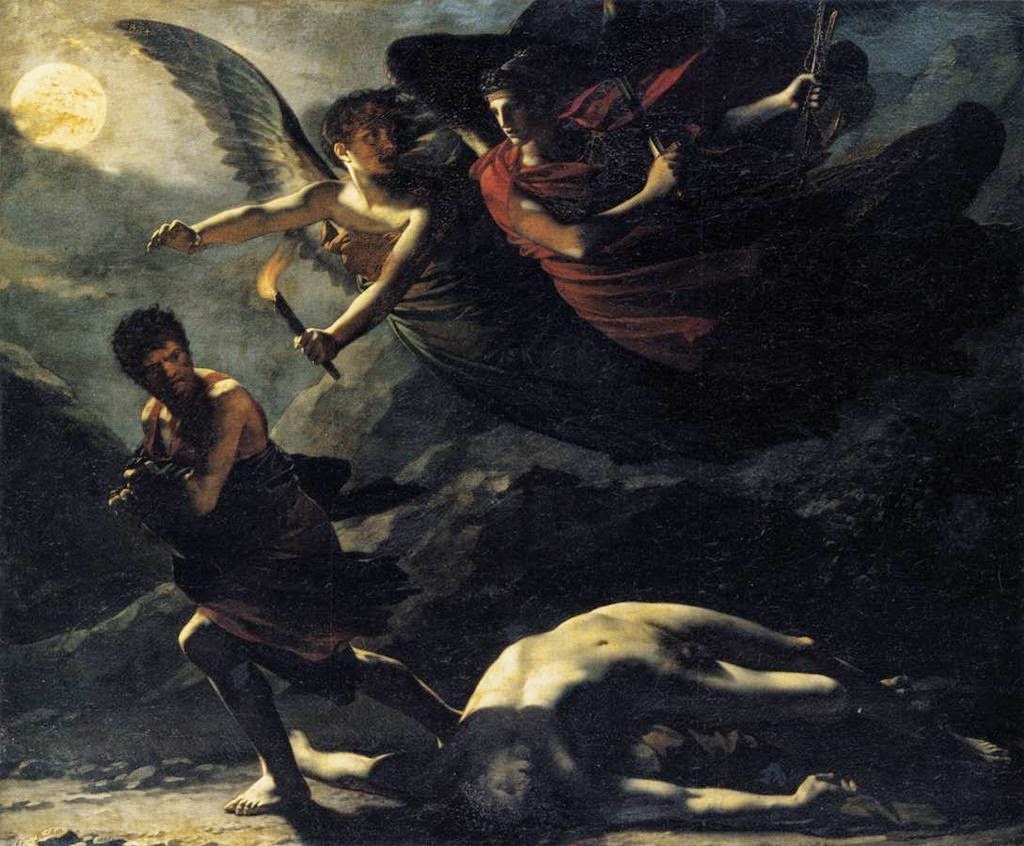