The Polytheism of Charles Maurras

Dominique Venner in one of the interviews that he gave in during his lifetime, express his admiration about the character of Charles Maurras. Here is a part of the interview that its really intresting and includes also the words of Maurras himself about christianity e.t.c. 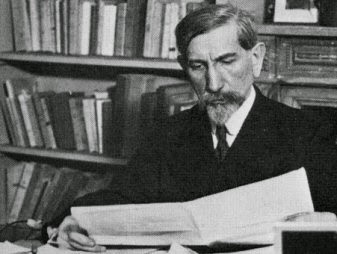 Action Francaise: You speak, not without admiration, of the “intractable character” of Maurras. Did he influence you intellectually?

Dominique Venner: I have never concealed my admiration for Maurras’ bravery in the face of hardship. But I have also been a close reader of his early writings and an observer of his development. Just recently I read the correspondence between Charles Maurras and the Abbé Penon (1883-1928), published by Privat in 2008. It’s a primary source. As you know, Abbé Penon, who later became the bishop of Moulins, had been the private tutor and later the confessor of the young Maurras. He saw his task compromised by development of his pupil and the inflexible autonomy of his mind. The Abbé had introduced the boy to Greek and Roman literature, which little by little turned him away from Christianity. The young Maurras’ stay in Athens on the occasion of the first Olympic games in 1898, completed the transformation. It’s all summed up in a letter of June 28, 1896, which I can quote for you: “I return from Athens more remote, more hostile to Christianity than before. Believe me, it was there that the perfect men lived . . .” After having referred to Sophocles, Homer, and Plato, the young Maurras concludes: “I am returning from Athens as a pure polytheist. All that was still vague and confused in my thought has become sparklingly clear . . .” Right until his death in 1928, the Abbé Penon tried to make Maurras go back on this conversion. All he could get out of him were purely formal concessions, but also Maurras’ argument that in his eyes, the Catholic church had once corrected, through its principle of order, the pernicious nature of primitive Christianity. 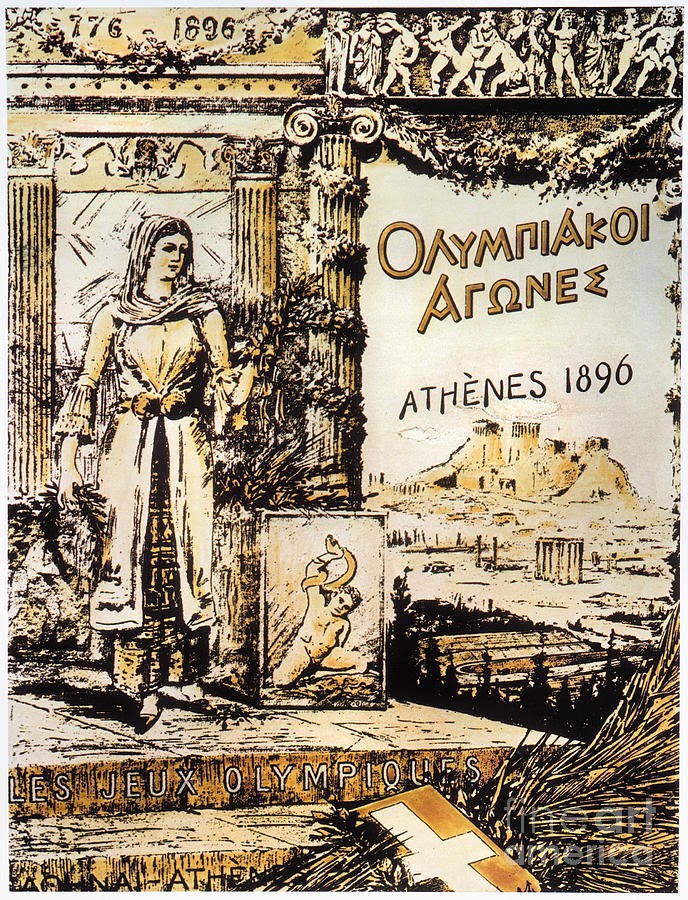