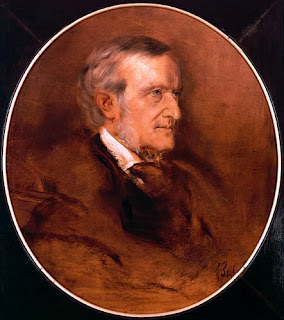 So the year that marked the 200th anniversary since Richard Wagner`s birth is ending tonight. Whats more proper for the last post of this year and also to finish the series of posts dedicated to the German revolutionary than a thread about his death. So here i post some things connected to that day as well Death themes in his work. 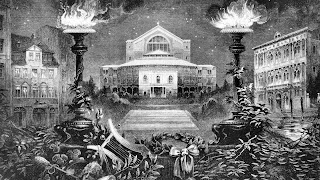 A drawing by Rudolf Cronau. Bayreuth in the middle, with the places of Richard Wagner`s birth (left) and death(right) 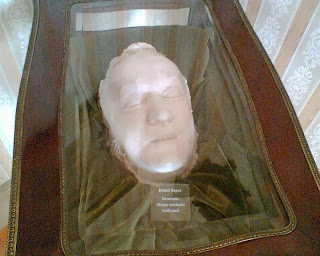 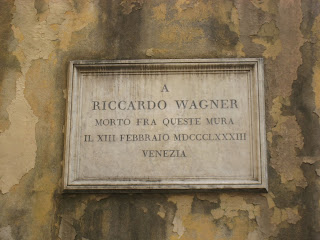 Venice. A Plaque on the wall of the bulding that he died 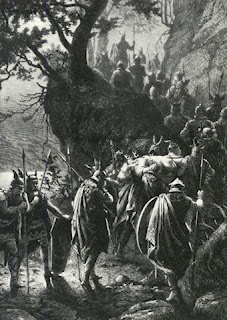