Nelly's - Photography as a Racial Art 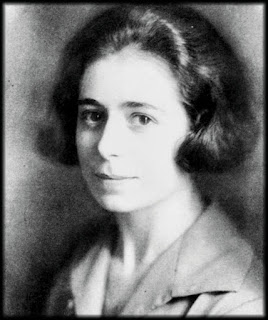 Elli Seraidari (better known as Nelly's) is by far the most famous Greek photographer of all time and one of the world's most celebrated photographers of the interwar period. She was referred to as "The Greek Leni Riefenstahl" because of her collaboration with the Fascist regime of the Fourth of August (1936-1941), of which she was the official photographer. 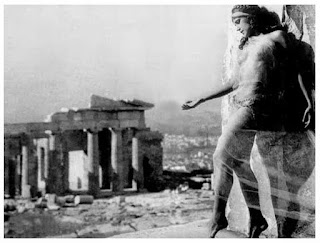 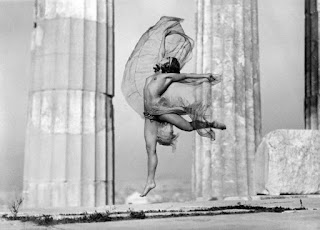 Passionate and patriotic about her homeland, she adopted a Hellenocentric approach to her work, and illustrated the idea of the racial continuity of the Greeks since Antiquity. She matched ancient sculptured with modern Greeks expressing obvious racial similarities. For instance, for the opening of the 1939 World exposition of New York, Nelly's contributed to the Greek pavillion with a gigantic collage of pictures of sculptures mingled with those of modern Greeks. 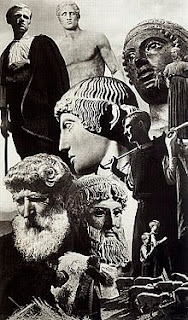 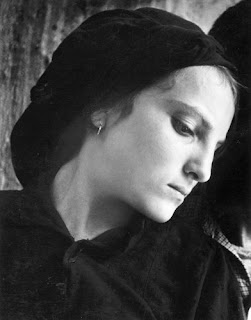 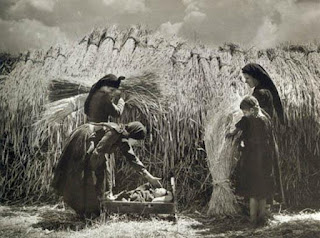 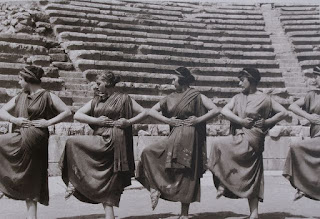 A friend of Leni Riefenstahl (she accompanied and guided her to Olympia, where the German filmmaker recorded her "Olympia" film), her photographs appeared in official tourist publications and circulated abroad and contributed to the formation of the earliest visual image of Greece. The ancient monuments and archaeological sites of Greece were systematically depicted by Nelly's. Her experiments with natural light and her photographs of ancient temples in idyllic landscapes are true masterpieces and contributed to shape the visual image of Greece as the cradle of Western Civilization. 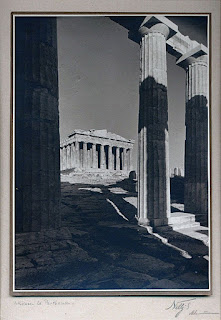