Herr Reichsleiter, Tonight the Moon and Stars Point The Way to Thule! 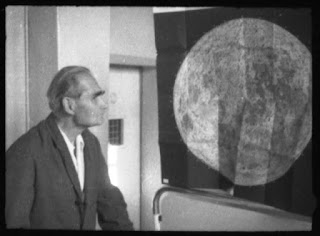 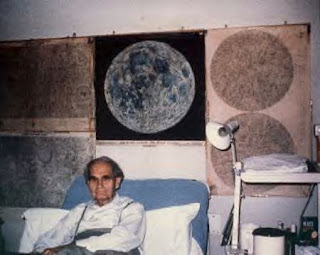 Rudolf Hess at his Spandau prison cell. On the wall hanging posters of the moon in various phases. 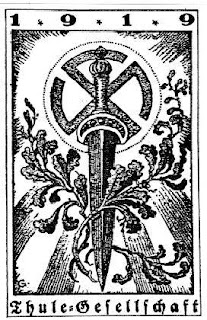 Picture of the young Rudolf Hess. Probably taken around the time that Hess was a member and involed in the activities of the famous Völkisch group Thule Gesellschaft 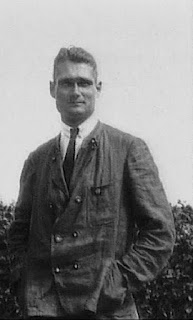