The Black Metal Voice of The Past

"Life is a well of delight; but where the rabble also drink, there all fountains are poisoned."
Thus Spoke Zarathustra 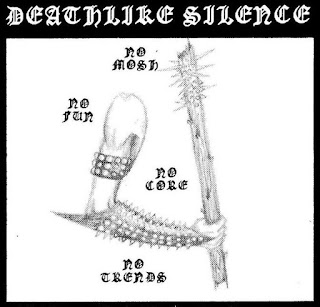 "Given the bleakly modern aesthetic that has surfaced within the work of bands such as Shining, Anaal Nathrakh and The Axis of Perdition. Its easy to forget
that prior to Satyricon and Moonfog Productions` urbanization of the genre in the late nineties, black metal was almost exclusively obsessed with the ancient past.
Seemingfly denying the entire industrial revolution conceptually speaking, the movement was dominated by Old English fonts, primitive analog productions, old supertitions, folklore, references to folk and classical music, and numerous paeans to the glories of untainted nature and pagan religions."

Taken from "BLACK METAL: Evolution of The Cult"  Book 2014 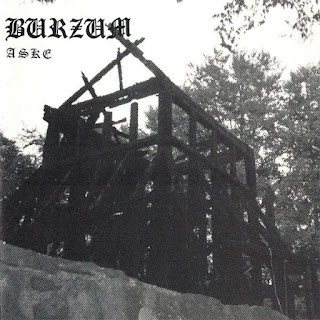