The Peak of Mount Ypaton

Ypato (or Ypation) is the name of a mountain outside the borders of Attica, in the region of Boeotia. According to the ancient traveller/geographer Pausanias, on its peak there used to be a huge statue and the temple of the Hypatian Zeus.

But as usual in the christian tactic, it was there that in 12th century a monastery was built exactly in the place that the temple was. As i heard, stones from the temple ruins was also used in the monastery buldings. They tried also to give to the mountain the same name like the monastery. But as it seems this did not worked, as still to this day the mountain still named as Ypaton. The same also goes to a small village that located in the mountain`s base.

About a week ago we arrived at this village and we took its rough countryside road up to the mountain top. Hoping that we will be able maybe to see some of the ruins of the ancient temple of Zeus. Scattered around the monastery. Unfortunately this was not possible. When we arrived (also an intresting thing was that while we were on our way up and had half of the distance covered, we met also with a huge herd of goats with their owner following in a short distance) at the mountain top, the location is build in the way that you had first to go through the monastery and then to see if there is any remains. So we stayed outside and took some photos of the breath-taking view. The official height of this peak is 747 metres. 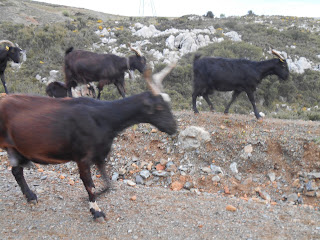 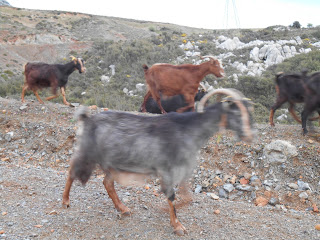 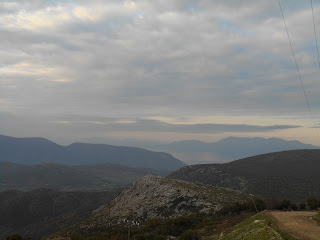 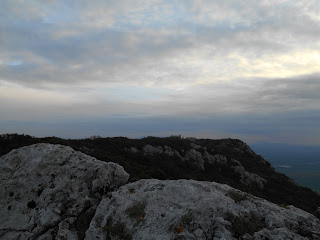 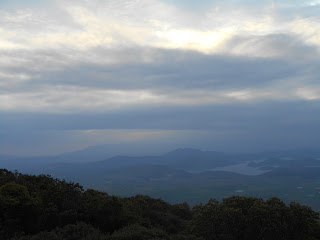 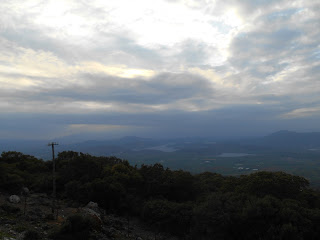 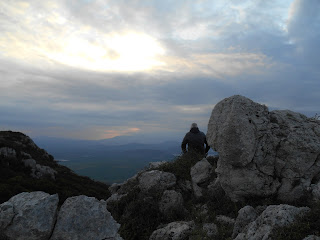 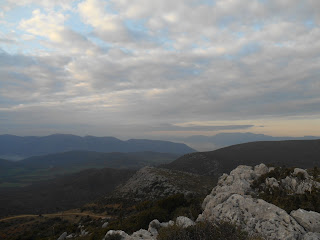 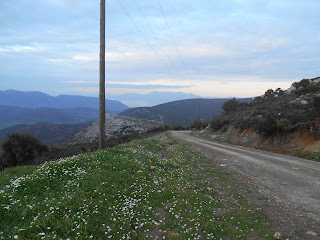 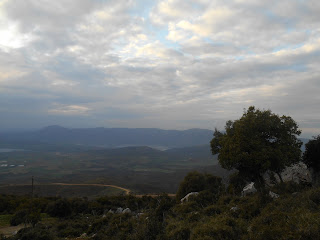