At The Hills of Pan 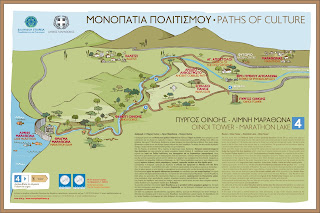 "A little beyond the plain [of Marathon, Attika] is the Hill of Pan and a remarkable Cave of Pan. The entrance to it is narrow, but farther in are chambers and baths and the so-called ‘Pan’s herd of goats,’ which are rocks shaped in most respects like to goats."
Pausanias -  Description of Greece 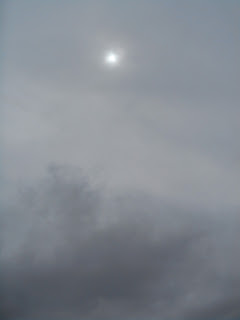 Marathon is not only just a small town in Attica. Its a name that everybody in the world knows. Starting from the Marathon run which became synonymous for long road athletic races or most the most important because of battle of Marathon that took place in 490 bc.

However, in the plains and hills around Marathon you can found many sites of high significance. One of them is the cave of Pan and also the temple of Pythian Apollo next to it. Its the 3rd time this year that i visit this place. At the first time we were looking around in countryside roads and fields to find exactly the place and when we finally found it was quite late at afternoon. Hard to take photos that time as the road lights are almost non-existent. At the second time we searched in the swampland to find the remains of the Apollonian temple. So in 3rd time we arrived, during the morning this time, to see them all more carefully. We knew from the first time that the entrance to the cave of Pan is sealed and forbidden to the public. For this reason we tried to find another way around the hill, but it was in vain as there is a fence all around. I think next time we will be able to take some photos from closer.

What following now is photos (All of them taken by Hjarulv) from the hill that the cave is located, the remains of the temple of Apollo in the swamp and at the end the Byzantine 12th century tower near the cave. 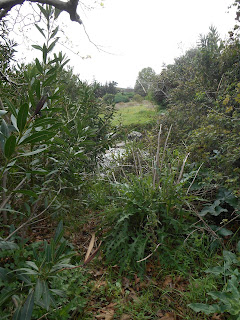 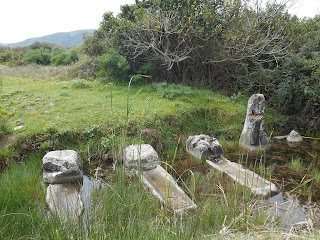 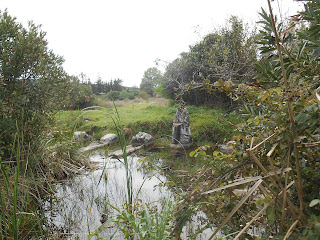 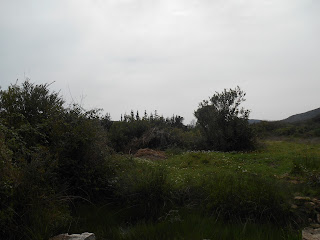 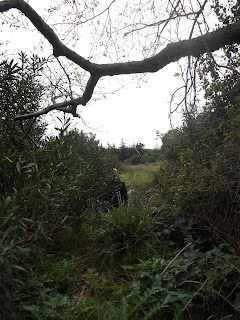 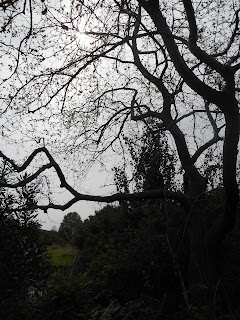 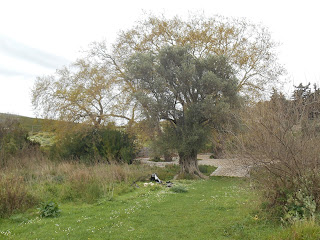 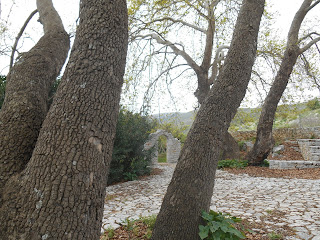 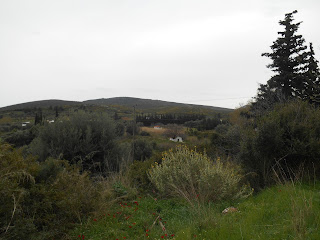 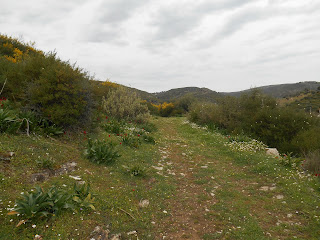 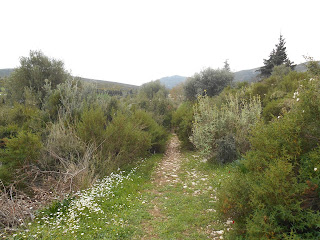 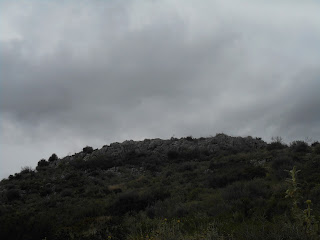 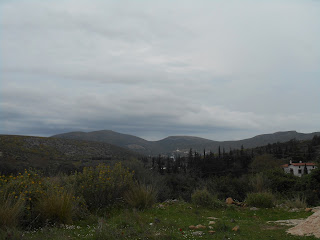 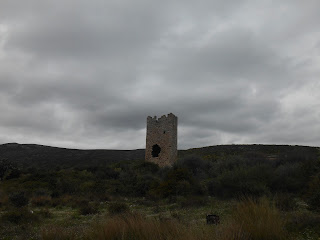