Last days of Spring and most likely one of the last rainfalls before a dry summer. As i have said in the first related post about Mesogaia. A number of times is needed so to cover the most historical parts of eastern Attica. Those days the timing was perfect for a visit at the two towers. The two solemn guards. Remainings on an era not so know to many.

The Frankish rule of Attica established in the years that followed the fourth crusade and the conquest of Byzantium. Those two towers were used mostly as signal fortifications against pirate raids. Based on different hills and located within a few km distance between each other, the towers were built around the 13th century by the Burgundian family of De la Roche knights.

While observing the place, its easy to understand that those towers are the last pieces that still stand. For sure the fortifications were much bigger and well organized.
Photos are following. 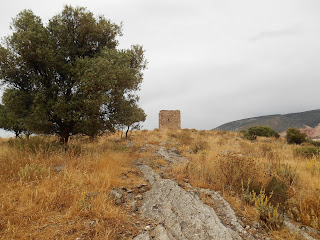 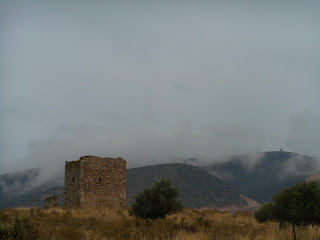 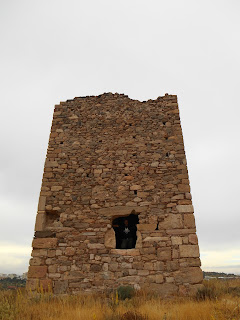 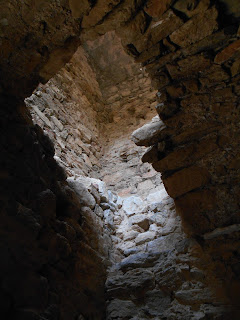 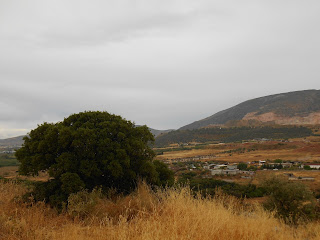 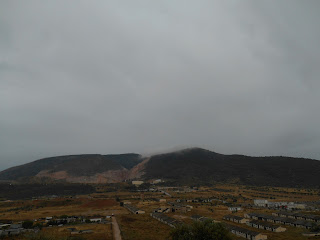 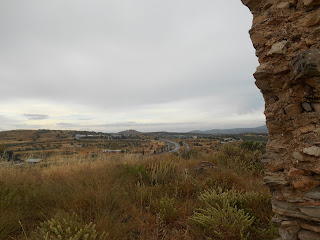 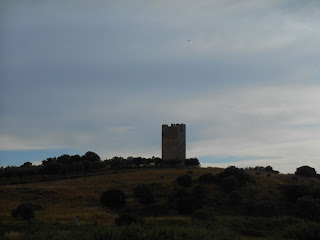 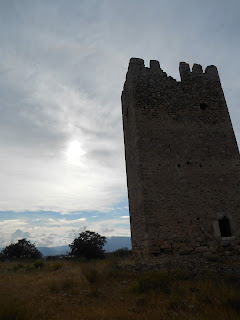 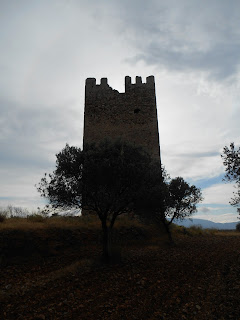 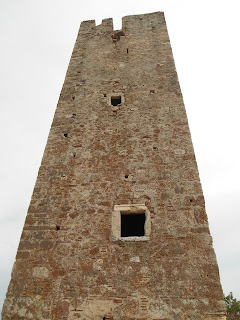 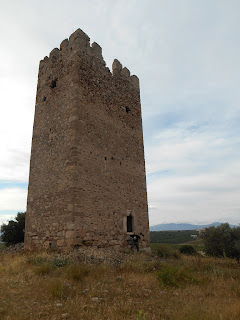 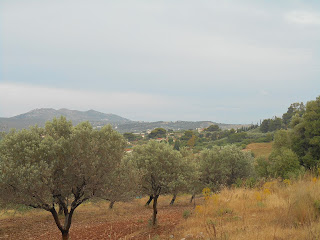 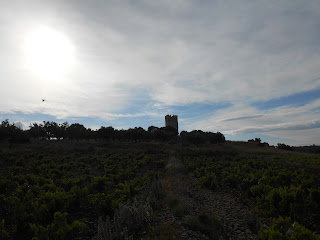 Previous Related Posts:
Mesogaia Part I
The Cult of Artemis