At War Against The Logic of The Herd


For years i oftenly keep hearing people within the Nationalist movement (Or people who doesn`t get involved for the same reason) to complain about how the masses doesn`t revolt (Or follow by thousands those who are willing to do so) against the zionist tyranny that put our Europe more and more under its claws. To be honest,  in the past oftenly i used to whine too for the same reasons. Thanks that by reading the basics of European history , i quickly realized that that in times of danger and turmoil, duty is an unknown word to most, except to a determined minority who defy and endanger everything in service of a greater cause. These people are our examples and in their footsteps we want to walk, and not the modern, bourgeois herd-man. I hope more and more of our fellow kinsmen will realize that before its too late and our Europe will be nothing but a distant memory. 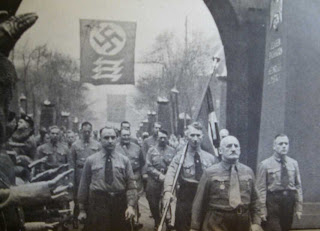 Few weeks ago i watched the 3rd season of Game of Thrones. Except few things here and there (nice soundtrack, intresting landscapes and a couple of intresting characters) those series is a truly overated crap. Getting more boring in every season. But truth to be said, in one of the episodes i came across of one of the best phrases i heard in a long time. What i described above is perfectly captured in just five words that "Tywin Lannister" said. Forget the sureal scene of how a man can have a serious talk with a dwarf. The words did the impression not whom said to whom. 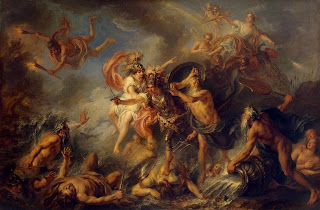