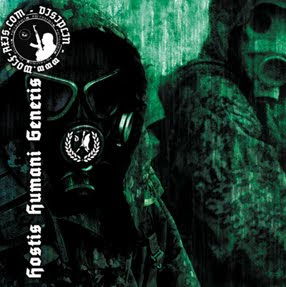 The third full length of renewed Disiplin is to be unleashed in the late days of April, expect nothing more than pure Militant Heathenism, violent tunes for the forthcoming heathens.
The album contains 13 new tracks, composed by Weltenfeind.

Disiplin Proudly Supports the Pagan Front! The Hammer of the Pagan Revolution! 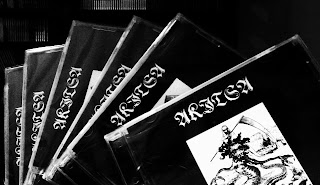 for ordering go to: http://www.hospitalproductions.com/
to listen to a track: http://www.myspace.com/akitsaofficial
Posted by T.K. at 23:55