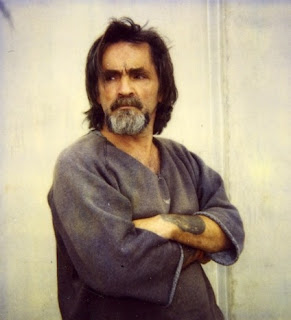 "There's an image and a person that the District Attorney created called 'Manson Helter Skelter.' And there's an image that's in the press that you've been reading and watching and looking at for years. And that's built up in your mind. That's an image that somebody else made up. It's got nothing, really, to do with me personally. I am not that guy. But yet that guy is built up in your mind and you think that that guy is me. You think that I'm that fire-breathing, seven-foot-tall, no good hippie cult leader bullshit bunkum punk shit that they put on me, you know. And then sometimes I think you guys get to believing that shit.

"I might be worse than that, in some ways." 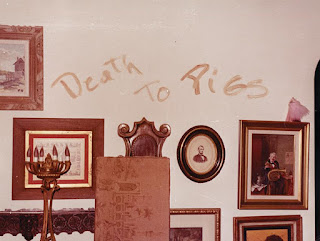