Leonard Misonne - The Artist of Photography 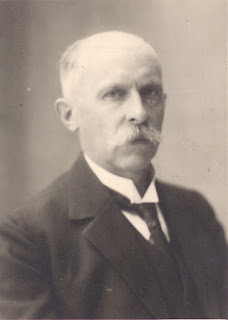 "Belgian photographer Leonard Misonne (1870-1943) trained as an engineer before discovering photography. Raised in Gilly, Belgium, the photographer traveled throughout his homeland and beyond to capture the landscape and people of Europe in the Pictorialist style. Photographs, characterized by soft, painterly scenes, were created through alternative printing processes that utilize materials such as oil and gum bichromate. The Pictorialist movement of the late 19th and early 20th centuries sought to elevate photography to the level of other fine arts such as painting and sculpture.

Misonne said, "The sky is the key to the landscape." This philosophy is clear in many of Misonne's images, often filled with billowing clouds, early morning fog, or rays of sunlight. The artist excelled at capturing his subjects in dramatic, directional light, illuminating figures from behind, which resulted in a halo effect. Favoring stormy weather conditions, Misonne often found his subjects navigating the streets under umbrellas or braced against the gusts of a winter blizzard.

Misonne's mastery of the various printing processes that he used is evidenced by the fine balance between what has been photographically captured and what has been manipulated by the artist's hand in each print. To perfect this balance, Misonne created his own process, called mediobrome, combining bromide and oil printing.

The artist's monochromatic prints in both warm and cool tones convey a strong sense of place and time, as well as a sense of nostalgia for his familiar homeland. Whether the subject is a city street or a pastoral landscape, the perfect light carefully captured by Misonne creates a serene and comforting scene reminiscent of a dreamscape."
Article Taken from http://www.graphicine.com/ 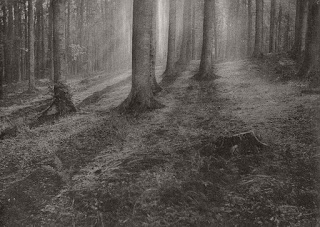 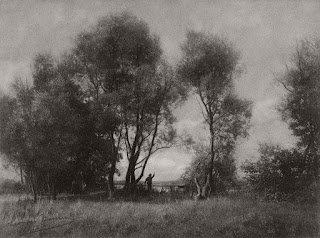 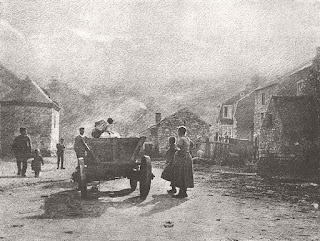 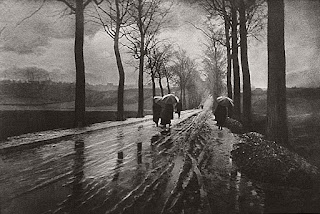 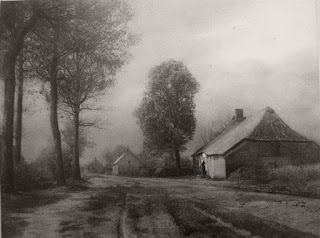 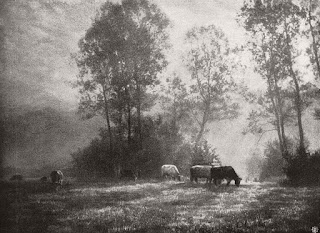 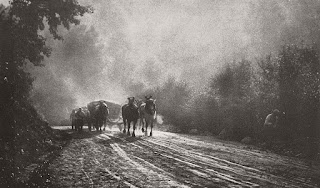 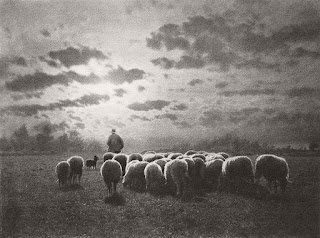 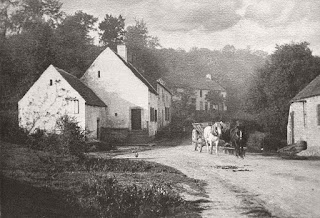 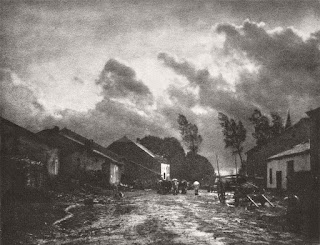 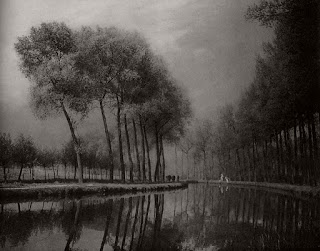 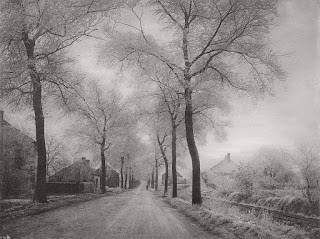 PREVIOUS RELATED POSTS:
In The Midst of Rain and Thunderstorms