Latest News From The Underground Front

The following releases deserve your attention and support! 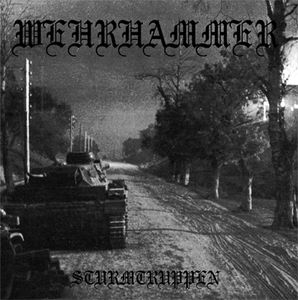 From the depths of German Black Metal underground... Breath of Pestilence is proud to offer this double CD release that includes the original recording of "Deutsche Sturmtruppen" from 2000 and a re-recorded version from 2012. Raw and uncompromising Black Metal WAR. Limited edition of 500 copies. 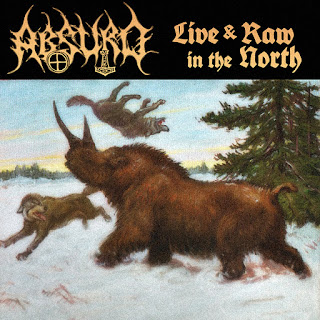 A live EP Recorded during the first of two shows that were part of the "Carelian Pagan Madness"mini tour. Limited to 1000 copies. No re-press, no re-release on CD. 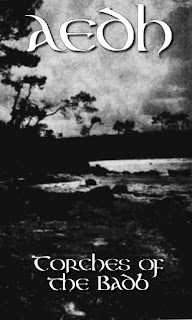 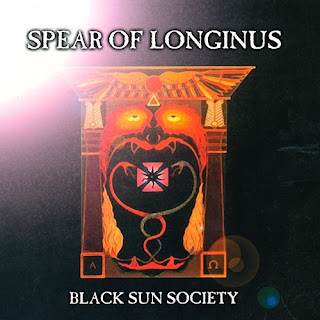 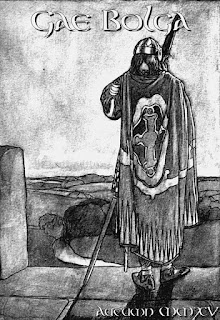 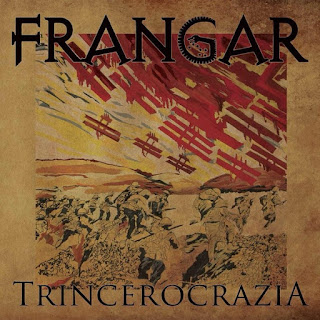 Third album by this killer Italian Band. A must for all those who seek beauty in True Black Metal with Fascist aesthetics! 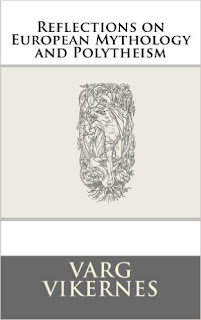 This 92 page book is a collection of texts from Thulean Perspective about European polytheism and mythology, and related topics, written by Varg Vikernes, author of "Sorcery and Religion in Ancient Scandinavia" as well as "MYFAROG".
Available from AMAZON