Karl Polacek - The Example of a National Socialist 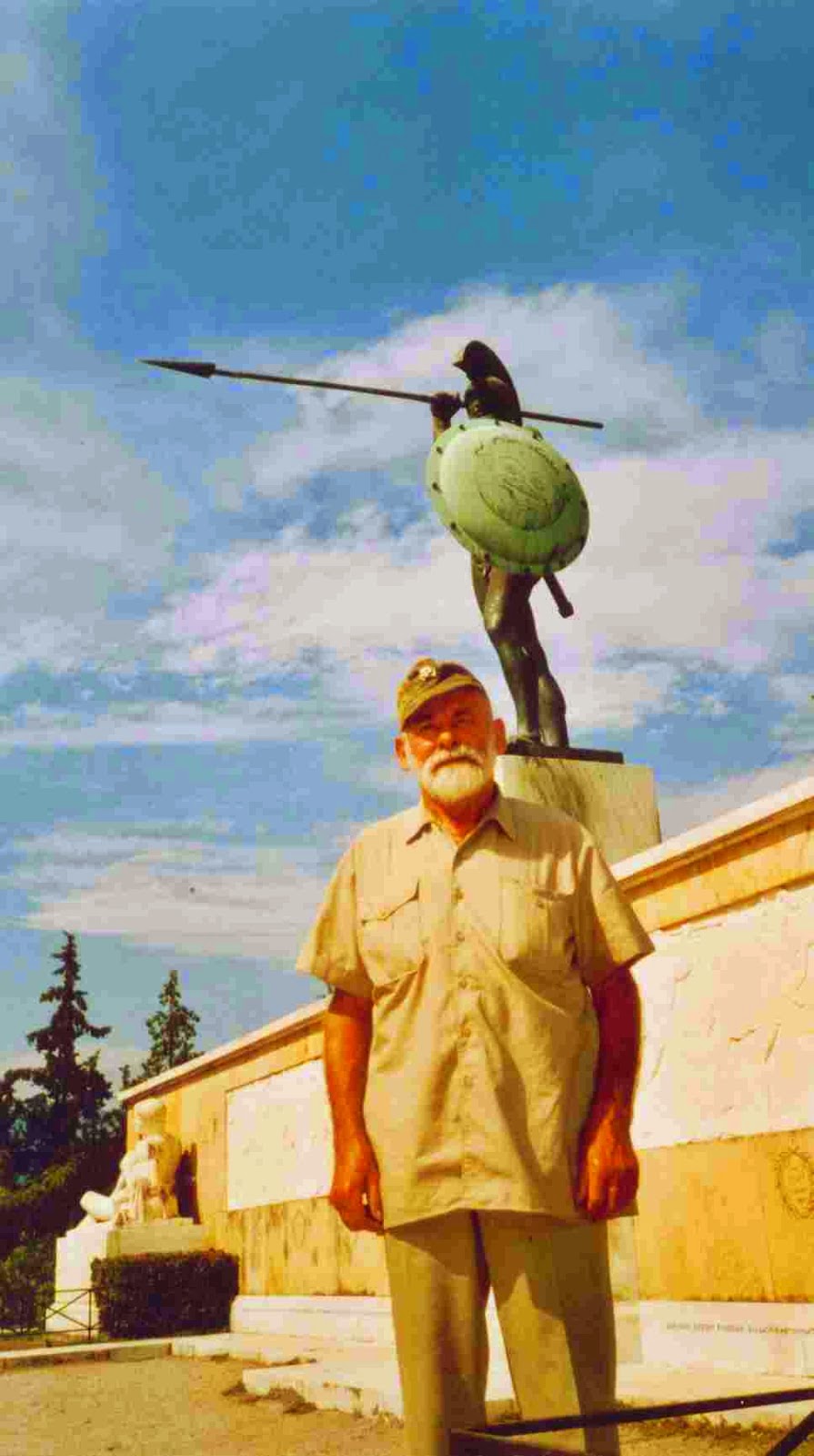 The 6th of March of 2015 marked one year since the death of Karl Polacek. During his life he was an example of a National Socialist.  An idealist and a man who never betrayed his ideas and faith in the National Socialist cause and a free Europe. For this reason he was hunted by the zionist-democratic forces that occupy Europe the last decades. He spend the biggest part of the last years of his life living in the countyside of South Hellas, participating in the activities of the Hellenic Nationalist movement.
You can read more details about his life HERE

Karl Polacek - Always Present by Our Side! 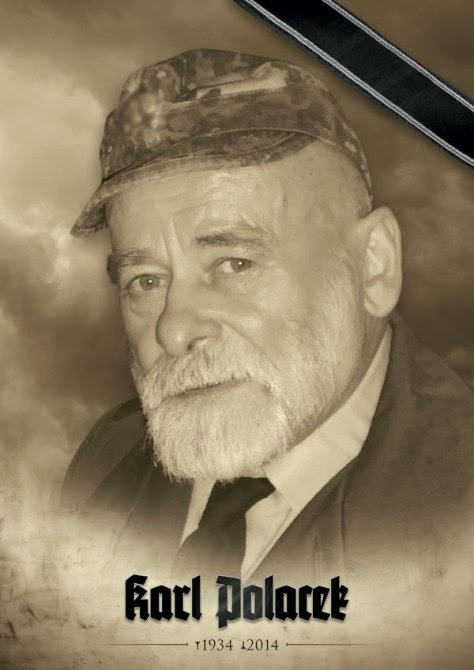