The Revival of The Delphic Idea 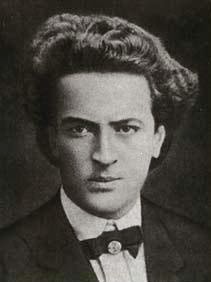 the 19th of June 2014 marks 63 years since the death of a great Poet and Mystic. Angelos Sikelianos. One of the last of a generation of the most important scholars of Hellas since the indepedence of 1821. Amongst many things and works in his life time, one of them was "The Revival of The Delphic Idea". The Delphic fests that took place in Delphi in the end of the 1920/Early 1930. Including lectures, reenactments , theatre performances e.t.c. in their original Ancient place.
Some photos from the Delphic Festivals are following below. 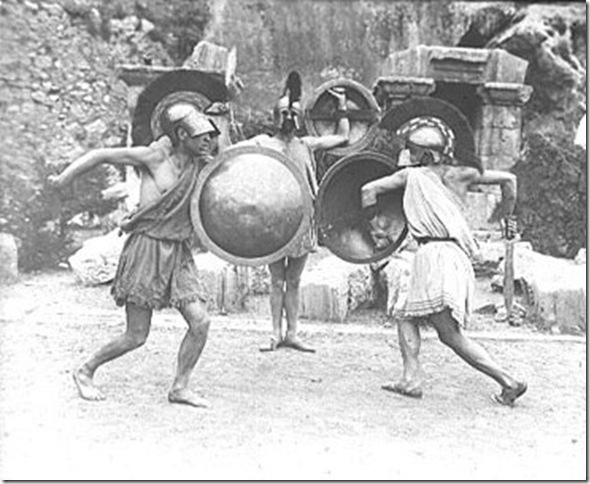 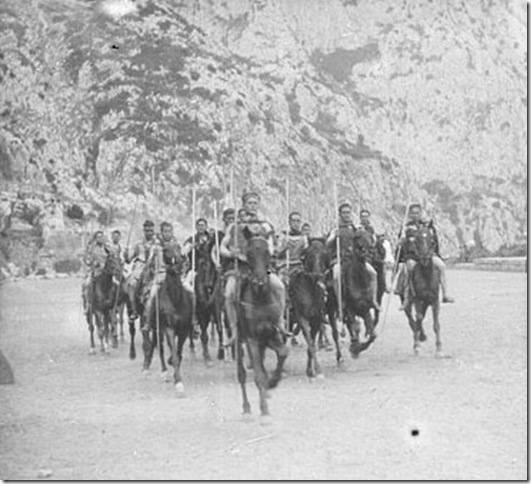 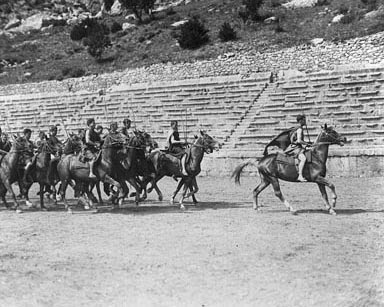 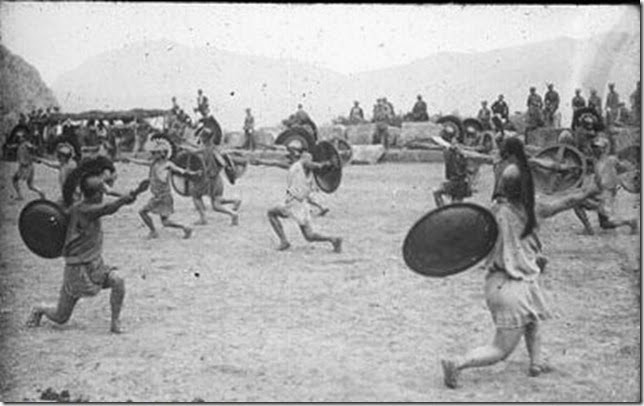 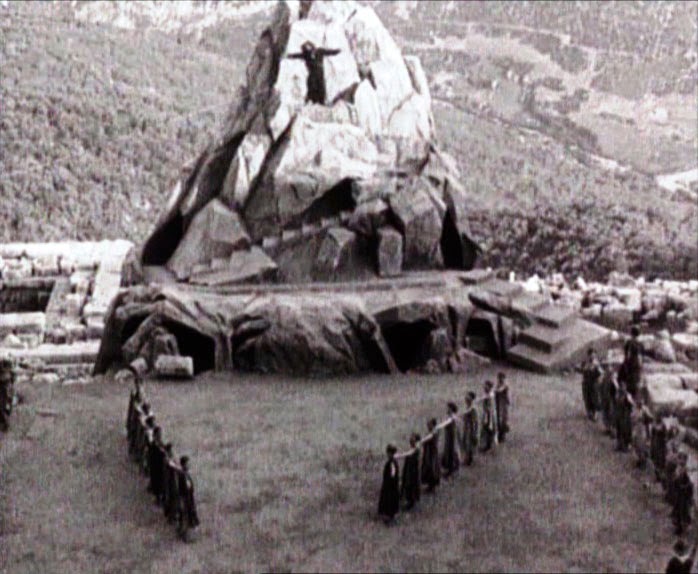 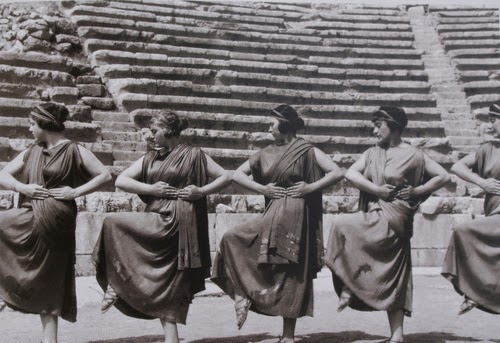 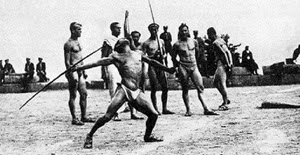 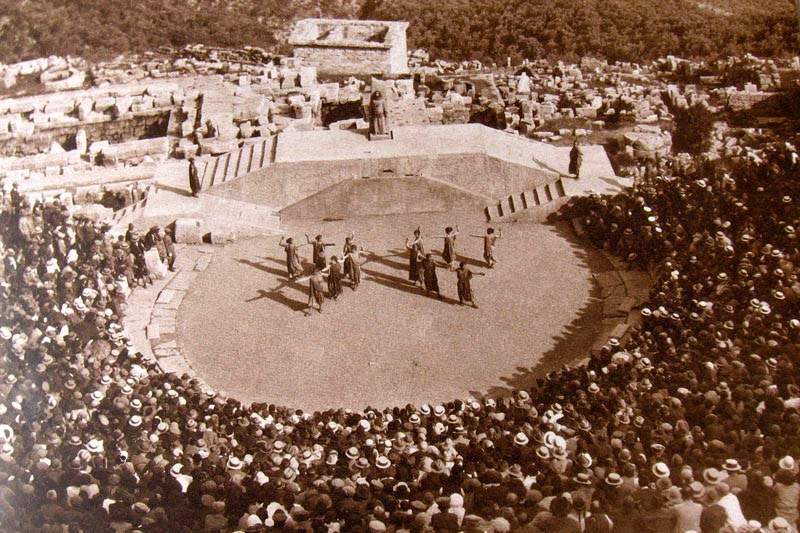