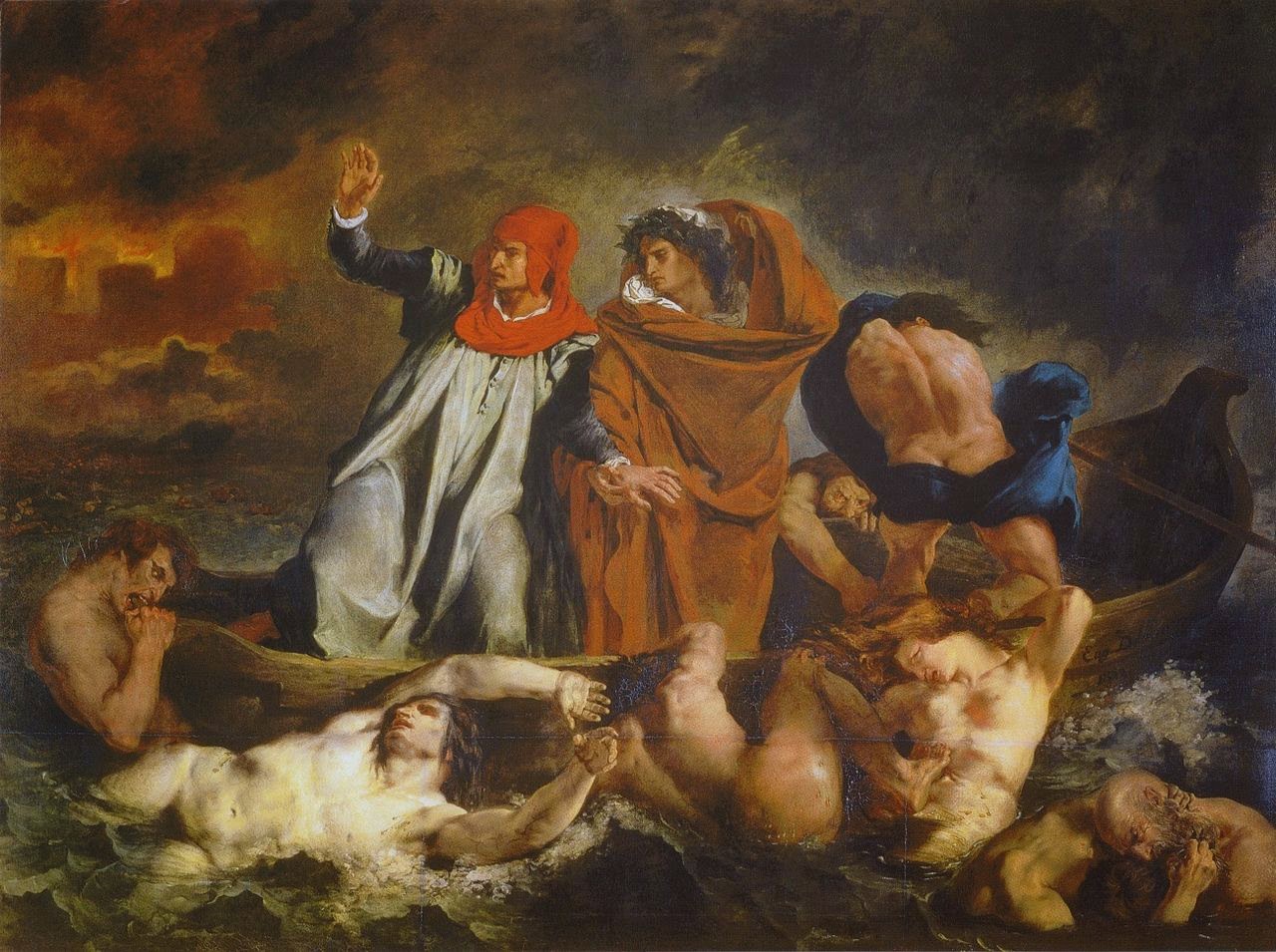 The Romantic movement was one of the best periods in the course of modern European history (Modern, as Julius Evola rightfully placed it, is the period that followed the so-called "french" revolution and the since then domination of Europe by the free-mason agenta of "ideals" such as anti-racism, equality , universal brotherhood e.t.c.). Except the basics , the admirers (Dont really like the word "followers") of this period, oftenly found quite complicated to explain in-depth the ideals of Romanticism. But i think this description following below is one of the best i ever seen. In few words says almost everything. 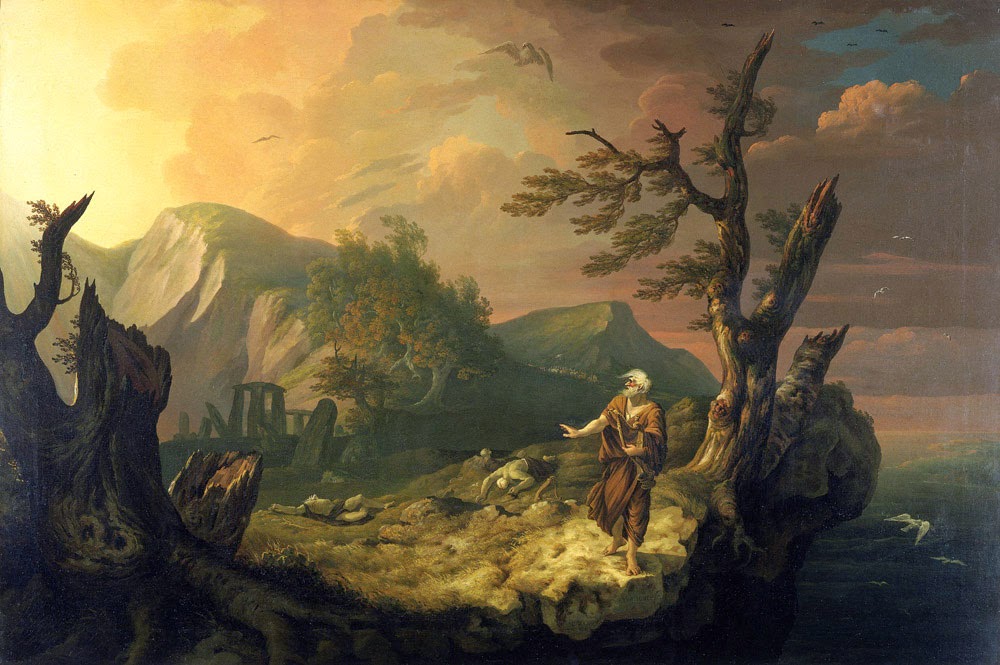 ***a new preoccupation with and surrender to Nature

***a fascination with the past, particularly the Middle Ages and legends of medieval chivalry

***a turn towards the mystic and supernatural, both religious and merely spooky

***a longing for the infinite
mysterious connotations of remoteness, the unusual and fabulous, the strange and surprising

***a focus on the nocturnal, the ghostly, the frightful, and terrifying

***a new attention given to national identity

***interest in the autobiographical


***discontent with musical formulas and conventions 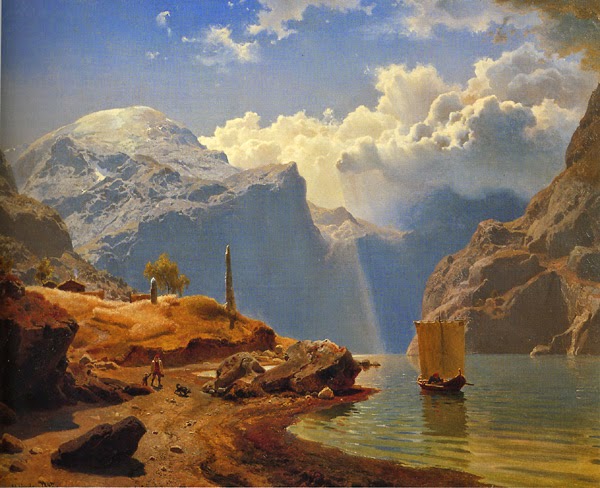