It was about time! Since more than a decade , passing through these places but never had the chance to stay and walk there. Last week, spend a few days in Central Macedonia in Northern part of Hellas. Located more than 500 kms, North-West of Athens, The places of visit was the holy mountain of the Gods Olympus, the royal tombs of Vergina and the sancturies of Dion. All of the places had a special position in the Ancient Hellenic world. Some photos follows below.

First stop was in Olumpus. Impossible to describe with words the place and its aura. 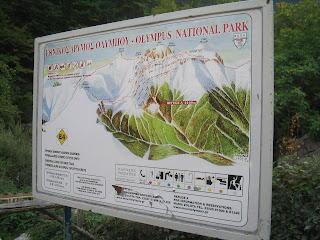 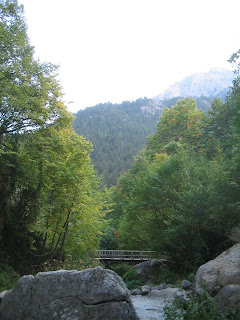 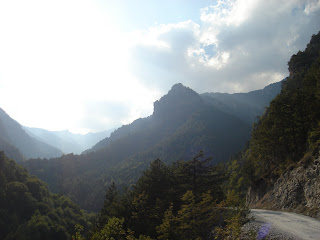 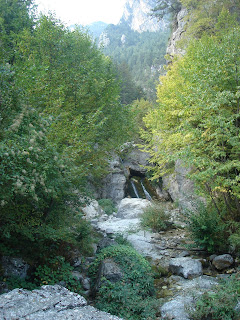 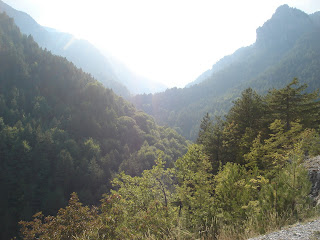 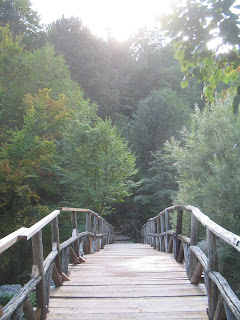 The next day , we had to travel 100 km north to visit the Royal Tombs of Vergina. Passing through river Aliakmonas , we arrived in Vergina early noon. What you can say really if you sit in front of the bones of Phillip (The Father of Alexander the Great) his shield and the armour that burned with. Absolutely BREATHTAKING! Unfortunately it was impossible to take pics inside the tombs , it was prohibited and besides, the place inside had very few light and guards siting in every corner. The photos that follow are in the entrance and around the tombs and one while passing river Aliakmonas.
If you want to see pics from the inside of the tombs click HERE 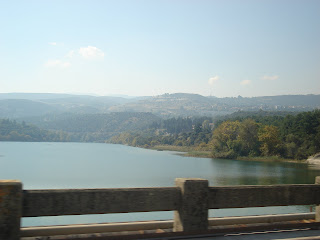 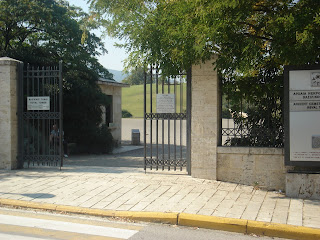 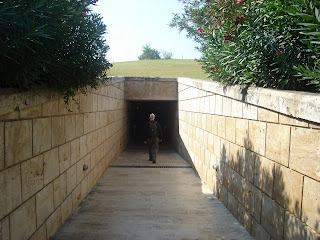 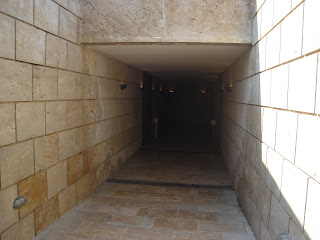 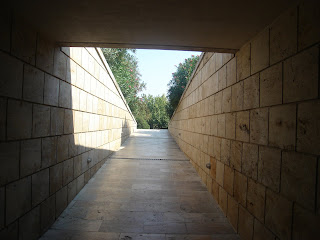 After Vergina, we took the road down to Dion. A huge place full of sactuaries and swaps. Alexander The Great was visiting this place oftenly, and also before leave to Asia he did some sacrifices there. Dion is was one of the most sacred places of Ancient Hellas. Siting under the shadow of its oaks , drinking waters from its springs and watching Olumpus from distance is something that someone can remember for a lifetime 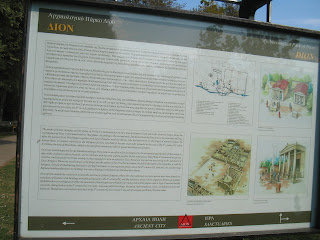 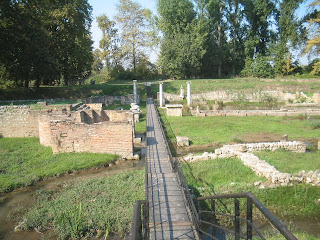 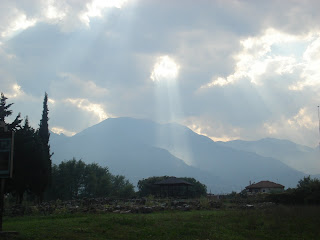 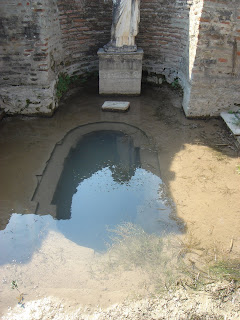 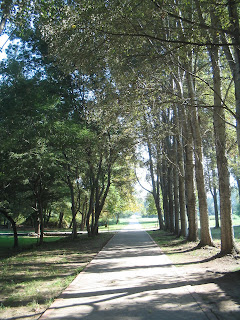 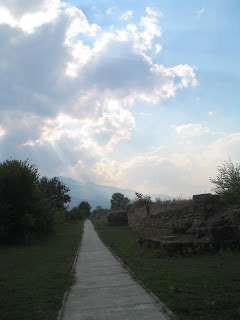 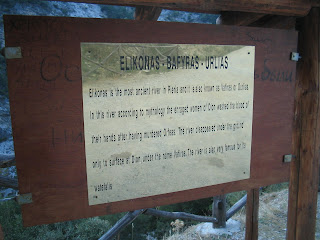 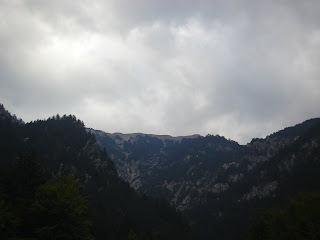 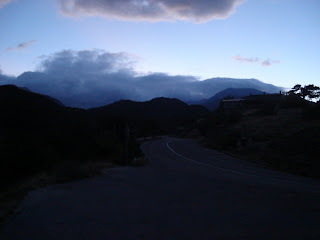 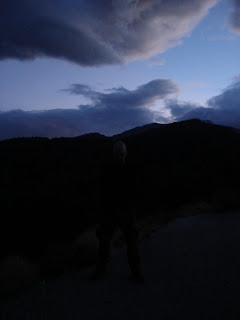 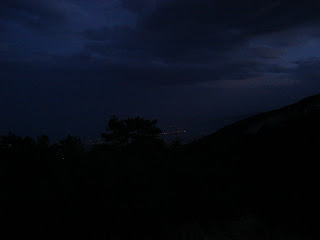