Through Mainalon to Olympia! Part I Ancient Olympia

Early winter days in Hellas. Whats better than to take a trip away from the modern urban jungle and baptized in the light of the Sacred ancestral temples, mountains and forests. Few days ago i finally decided that now is the proper time to visit Olympia. I was planing this trip since months now as i had to go there since the school days. But before that, instead of taking the main highway we took another road through Mountain Mainalon.The weather was perfect to pass Mainalon as in few weeks this will be impossible because of the snow that blocking the paths. Arrived at late noon in Olympia. One of the most sacred places in Hellas and in European History and Culture. Before take a walk around the place i visited first the Archaeological Museum of Olympia. Amongst its rare items one can also see the helmet of Hero of the Persian Wars and one of the most important personalities in the European history named General Miltiades. He offered it himself to the temple after the wars.
As usual , below you can see few photos from mountain Mainalon, Olympia and the Archaelogical museum(Including a photo of Miltiade`s helmet). 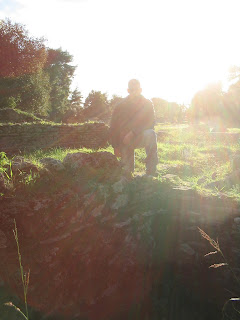 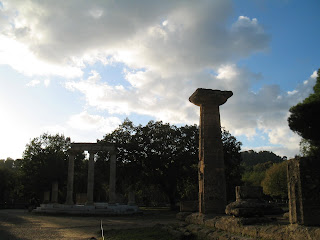 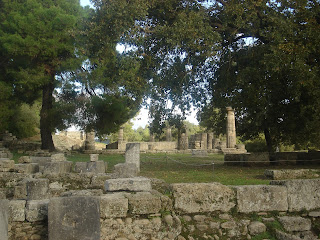 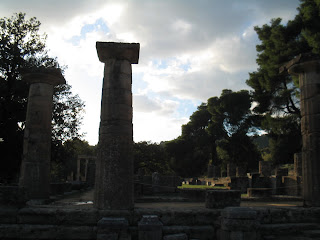