The Two Caves of Hymettus 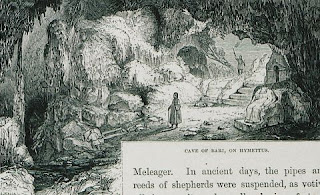 In south suburbs of Athens. In the place where mount Hymettus faces the coastline, its the location of another cave of Pan. A place which as it seems used to be called with many names and its history is carved on its stone walls.

Here you can read more about is: Vari Cave

We have never been there before. Upon the arrival there, we found out that it was hard to get inside without the proper equipment. Also just a few metres nearby another cave in located. It looked more like a chasm  on the earth. A strange, gigantic hole with uknown depths. In the end we left without be able to enter in both caves. However it was an intresting visit in afternoon hours. There will be a return for sure, this time more organized as at least in the first cave, its a must to examine its inside from close.
The photos that follows give a view about these two caves and their mysterious aura. 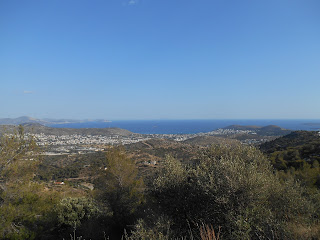 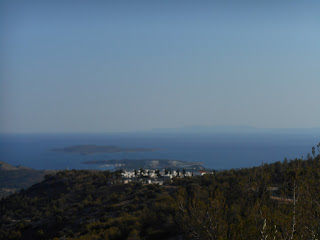 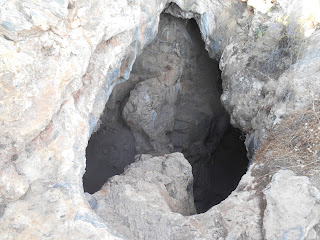 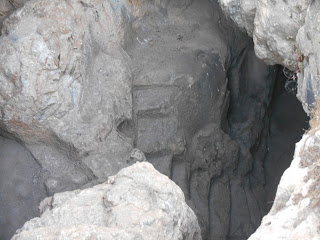 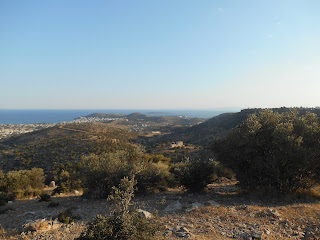 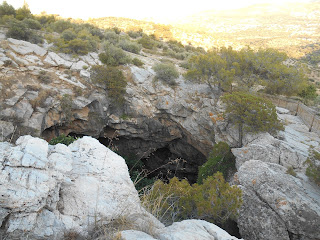 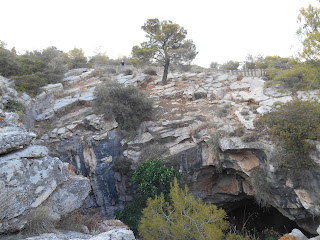 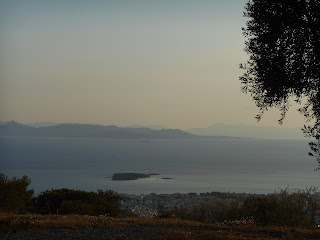