The Self Entitled Elite 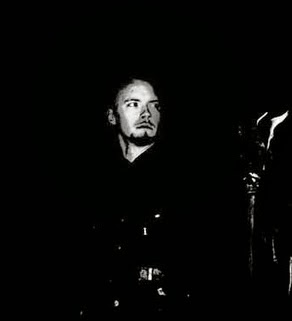 It is strange how often there is someone or a group of people that call themselves an elite among others.This is more appearant in small and loose sectlike groups, than in real organizations. Such entitlement proves in reality nothing. It is almost certain that the elite is an elite of only big words. They are in fact not higher than average in any area; not morally, spiritually, physically e.t.c.

Is there any demands to join the elite and what is there to prove - for yourself and to others?

To think you belong to the elite, reconsider if this is not but mere wishes from your own part. To belong to the elite is to prove yourself by action, what face this now may take. Belonging in a club of a self-entitled elite proves nothing, this is just a way to feel better in the grim everyday situation and it is the same sort of mental security-net that keeps you from falling down from the status quo. 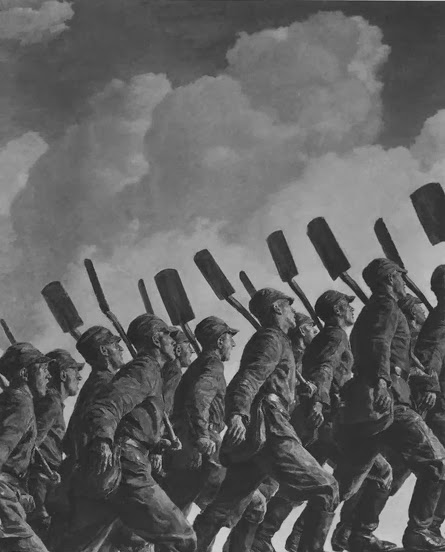 The true elite takes first action over their own life, and act accordingly. The follow their cause and live for their strength and dispatch their weakness. The look over the material gain in life, are not stuck among the small minds. They maintain self-discipline and are not flattered. They seek honour in life and death.They serve balance between Apollo and Dionysos, between Brahma and Shiva, between Gods and Titans.
They are terrible yet wonderful! 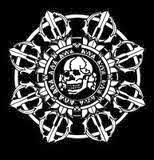