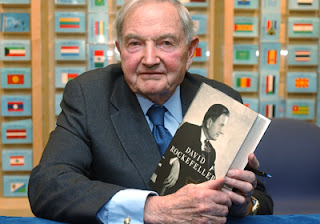 "For more than a century, ideological extremists at either end of the political spectrum have seized upon well-publicized incidents to attack the Rockefeller family for the inordinate influence they claim we wield over American political and economic institutions. Some even believe we are part of a secret cabal working against the best interests of the United States, characterizing my family and me as "internationalists" and of conspiring with others around the world to build a more integrated global political and economic structure - one world, if you will. If that's the charge, I stand guilty, and I am proud of it."

Blog`s comment :  What have to say all those, that everytime that someone spoke about Zionism and its plan global domination accused him for "conspiracy theories" "Jews used as scapegoats" e.t.c. ? 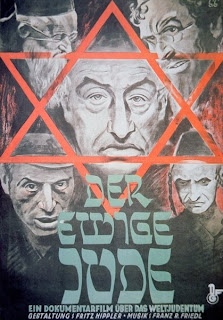